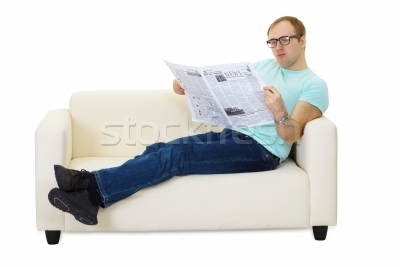 This will be the last day you can read this blog for free.

To reflect the changing environment of the new business, the SF Bay Guardian will begin instituting a $27-a-day paywall April 2, in what Managing Editor Marke B said was an attempt “prevent any sane person from actually reading this stuff.”

The site known as sfbg.com will remain in place, and remain free, but all content will be removed except for the comments of Lucretia Snapples and a selected number of “guests,” whose extensive contributions the Bay Guardian hopes to spin off as another packaged product in the coming months.

All staff-written content will now be available at sfbayguardiancostsalotofmoney.com. Except for Marke B.’s own Super Ego nightlife column, since no one really knows what the hell she’s jabbering on about anyway except teenagers, and teenagers don’t pay.

The idea of newspaper paywalls is spreading, with the San Francisco Chronicle creating one just this month. “We’re, frankly, just copying the Chron,” Bieschke, who also oversees Web operations, said. “If there’s nothing in one place and something somewhere else, and nobody knows which is where or why, then it only makes sense to charge a lot of money so the traffic will all go away and I can take a goddamn nap after yesterday’s all-nighter.

“Anyway, I say let the interns handle it.”