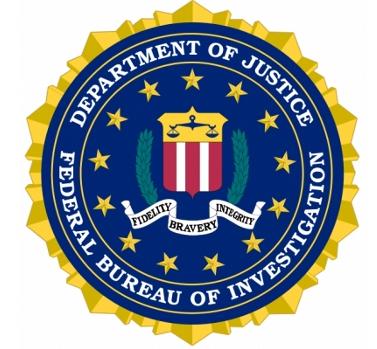 A federal judge will decide March 15 whether to dismiss a lawsuit by the ACLU and the Bay Guardian seeking access to FBI records showing the agency’s involvement with the Occupy movement.

As if often the case, the FBI’s legal motions tell an interesting story that sheds light on what some of the still-unreleased documents might show.
The filings make it clear that the FBI was not only spying on the Occupy movement but was sharing data with local law-enforcement agencies — and at some point may have classified some part of the Occupy movement as international terrorists.

The Guardian and the ACLU have been fighting for more than a year to get the agency to release its complete files on Occupy. After a March 8, 2012 Freedom of Information Act request yielded only a few pages, and the FBI claimed it had no more documents, the ACLU filed suit.

In a declaration dated March 15, 2013, David M. Hardy, chief of the FBI’s Information Section, confirms that the agency was sharing information on Occupy with other police agencies. He states that “The mention of the FBI sharing intelligence with another agency doesn’t mean that the document becomes and intelligence or planning document. It is simply documenting that information was shared.”

Among the documents that the feds did release is a Nov. 2, 2011 memo discussing the FBI’s contact with the Port of Stockton Police Department to “share intelligence about Occupy protesters targetting the Port of Oakland.”

By law, the FBI can only investigate when there are federal crimes or federal statutes involved, and the vast majority, if not all, of the Occupy actions in cities all over the country were local in nature. Occupy was a famously diverse group of community-based organizations that had no national structure or leadership. In the few instances were Occupy protesters were charged with crimes — mostly in cases of civil disobedience or minor vandalism — there were no federal laws even remotely involved.

In his declaration, however, Hardy defends the FBI’s refusal to release some documents by saying that “the FBI’s general investigative authority … and its general authority to collect records …. provides the statutory basis for the FBI’s role in providing services and support to state and local law enforcement agencies in investigating crimes and terrorism related to the enforcement of federal laws. The FBI is also assigned the lead role in investigating terrorism and in the collection of terrorism threat information within the United States.”

The case is before Judge Susan Illston.