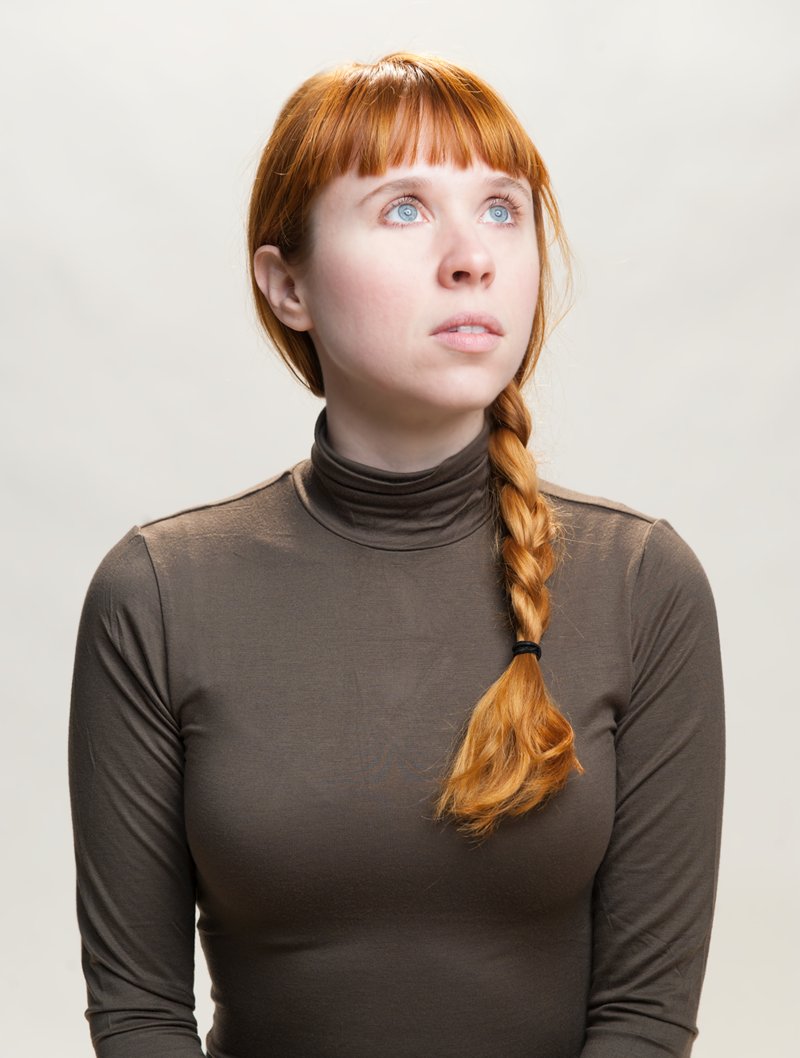 Using just her laptop and live vocal processing, Holly Herndon creates alternate universes. The PhD student at Stanford’s Center for Computer Research in Music and Acoustics manipulates programs into heart-racing, thumping, brain dripping compositions that methodically carry the listener away, then jerk it back with startling shots of noise. The best case example of this is “Movement,” the title track off last fall’s experimental RVNG Intl. release.

Like the others, the song surprises with impact, despite Herndon’s hushed, layered vocals trailing off into an unseen world. While it’s robotically tied to electronics, the track has a base in the natural, which makes sense for a former choir girl from Johnson City, Tennessee who spent her summers in the Berlin club scene. It’s the two halves of her worlds coming together.

She just got back from a brief European tour — which included a stop in underground music mecca, the Boiler Room — and is planning a new single for a spring release. For it, she says she’s “inspired to get more abstract while remaining approachable,” which sounds like a worthy challenge. There also will be a collaboration with Hieroglyphic Being this year, another with Reza Negarestani and Mat Dryhurst that will unfold in an art institution, a few remixes, and her doctoral exams. And likely plenty more media gushing if these first few months have been good indicators of the future.

Description of sound: I make computer music with a focus on live vocal processing and physical sound.

What you like most about the Bay Area music scene: We are literally at the end of the world, and the lack of attention focused here allows for artists to develop their own identities outside of hype bubbles.

What piece of music means a lot to you: I got deep with Trevor Wishart’s “Globalia” last summer and still cannot get over how well his concept of exploring (and collapsing) the diversity of language is executed. It is a gorgeous piece.

Favorite local eatery and dish: Bagel and latte at Java Supreme on Guerrero and 19th; I am there every day and the owners are wonderful.

Who would you most like to tour with: Mat Dryhurst, he is my life and creative partner and touring alone is exhausting.