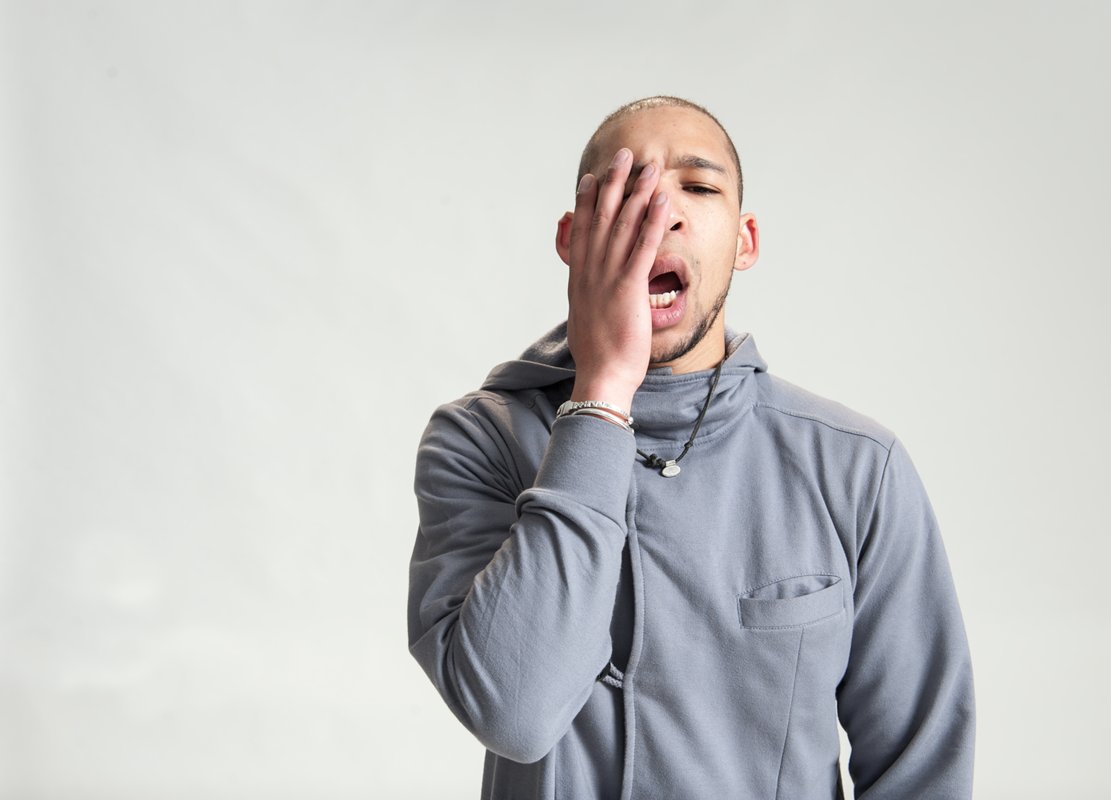 A-1’s slaps are full of sparkling, one-way conversation. The born-and-raised Mission resident’s flow is verbose, packed in nicely and precisely, but often with a humorous edge and a cutting wink. There’s the most obvious peek at his wit, with After School Special, a ’90s TV show themed mixtape he dropped in 2010.

And then there’s the neatly hidden moments, as in rhymes after remarks about female anatomy on “Winning 2,” A-1, a.k.a Adam Rashid Traore, drops gems like “I’m just trying to make the world right for the kids/I’m just trying to bubble like Sprite with the fizz/when you shake up the bottle and take the top off the lid.” He pauses, lets the beat take over for a breath, then unloads, “We out here bitch/That’s what my Facebook status say/I give props whether white, black, gray, or purple/straight as an arrow or gayer than a Shake Weight commercial.”

In 2012, A-1 (“[name] represents being an originator, top quality…Adam is the first, the first cell in a grid, the best cocaine in the world, etc.”) released bountiful mixtape The Thurl Tape, and toured with fellow Bay rapper Roach Gigz. So far this year, he’s already toured Canada with the Zion-! Crew and made Thizzler’s list of “Top 13 Prospects to watch in 2013.” Plus, he tells me he’s thinking about dropping his debut studio album by the end of the year.

Most recently, he collaborated with producer Butch Clancey on trap club banger “Party and Bullshit,” and in the past he’s collaborated with household names like Little Dragon — which means soon his will be a name to know too. Plus he’s opened for the likes of both Too $hort and Wallpaper, with many in between. Says Butch on their joint track: “Somebody once asked: ‘Is A-1 the talk of his town?’…He was better off asking Willy Wonka if chocolate is brown.”

Description of sound: A lot of story-telling. It can get heady at times but I try to keep it light. I tell people my perspective on life, however harsh it may be, but with a “glass is half-full” sort of outlook. My end of the day message is that good will beat evil eventually, real will beat fake, true will beat false, plus we’re all gonna die…so have a blast and do some good in the world until then. Haha.

What you like most about the Bay Area music scene: It’s just cool how we grew up listening to the older cats who defined the music scene when we were young, and now we get to participate in the scene that we grew up following. Especially in the rap world, the Bay rappers were such a tight knit community of heads, and now we’re becoming those heads.. it’s just inspiring to me.

What piece of music means a lot to you: Aquemini by OutKast is my favorite album of all time. The execution from start to finish is so deep. I mean, I’ve never been to Atlanta, but that album paints such a vivid picture of what it was like for them growing up and coming of age in their scene.. I feel like I’m right there with them when I listen to it. Plus the production was unprecedented. I still haven’t heard a rap album that matched the quality of that one, to this day.

Who would you most like to tour with: Rap-wise? Probably Big Krit, Macklemore, Murs, the Funk Volume dudes, Evidence.. cats like that. Either that or some dope touring DJ’s like Flosstradamus or Diplo, Flying Lotus, Madlib.. that would be cool too.