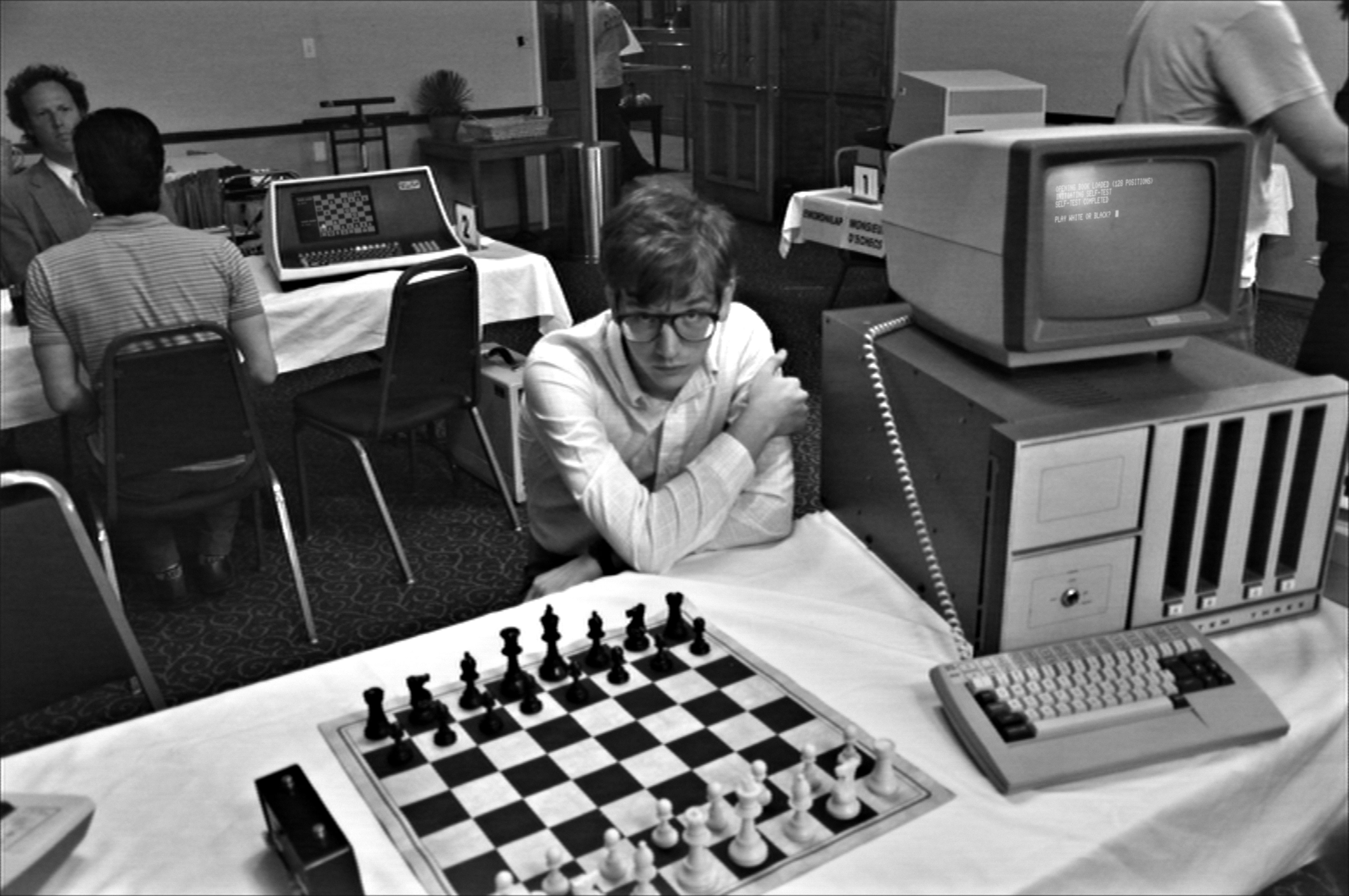 At Sundance 2013, no other category could compete with the NEXT programming. NEXT was initiated in 2010; its aim is to highlight “pure, bold works distinguished by an innovative, forward-thinking approach to storytelling. Digital technology paired with unfettered creativity proves the films selected in this section will inform a ‘greater’ next wave in American cinema.”

Matthew Porterfield’s I Used to Be Darker showcases Ned Oldham (brother of indie fave Will Oldham) as a father-husband-musician whose teenage daughter starts to drift away as his marriage dissolves. Wonderfully awkward and trying moments arise from every suburban-hipster angle, making Darker not only a disturbing blueprint of divorce among the indie-rock generation, but — with three fully performed songs — a reminder of why so much music from this time period remains utterly relatable. (Clearly, not everyone agrees; I overheard a group of SLC locals calling Darker their “least favorite movie of all time.”)

Yen Tan’s surprisingly powerful Pit Stop and “Best of NEXT” winner Chad Hartigan’s This is Martin Bonner both showcase quiet and emotionally implosive relationships; both also have such well-earned conclusions that I was confused as to why they weren’t in the Dramatic Competition category instead. Tan’s interwoven structure reminded me of Megan Griffiths’ overlooked gem The Off Hours (2010), while Hartigan’s slow burner was excitingly reminiscent of Paul Thomas Anderson’s Hard Eight (1998). Remember their names, because these filmmakers are about to have major breakthroughs.

But the two NEXT entries that have already achieved “major” status in my mind already are Andrew Bujalski’s Computer Chess (USA) and Alexandre Moors’s Blue Caprice (discussed in Thu/7’s post). Oddly enough both films inspired extremely aggressive Q&As, in which an audience member attacked the film and filmmaker with the very first question.

Mumblecore master Bujalski, who studied under minimalist Chantal Akerman (1975’s Jeanne Dielman), walked up onto the stage after his mind-numbing, purposefully janky, addictively hilarious, and ultimately transcendental psychedelic mind-fuck. First question right out of the gate: “Would you explain three or four concepts from your film, so I know what I just watched?” Though some audience members groaned, Bujalski made a valiant effort to respond. (After a few moments, he asked, “Is it okay if I come back to that one?” “No!” was the angry response.)

Bujalski shot the film on old Portapak video cameras from the late 1970s he’d purchased on eBay; he meticulously edited the video to look and feel as if it had been made on a linear editing system though it was done on Final Cut Pro. By trading in his beloved 16mm cameras from his previous three films — Funny Ha Ha (2002), Mutual Appreciation (2005), and Beeswax (2008) — he has captured the look and feel of the early video era.

Computer Chess not only gets its techie vocab right, it also captures the spirit of the entire era (aging hippies and emerging New Agers mingling with proto-nerds), and does so without being mean-spirited. In fact, it was so scientifically spot-on it won the Alfred P. Sloan Prize at this year’s festival — an award given to the best feature film that focuses on science or technology as a theme, or depicts a scientist, engineer, or mathematician as a major character. Computer Chess was also my favorite feature at this year’s Sundance Film Festival. I wanted to watch the film again as soon as it was over.