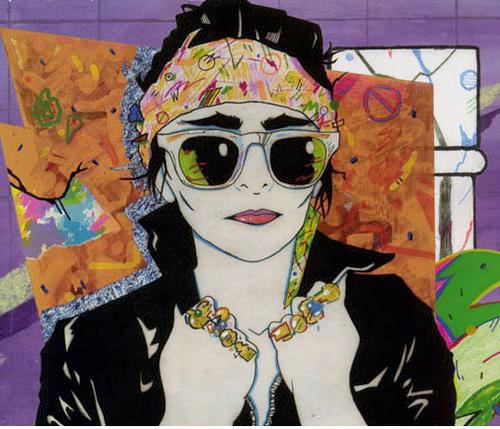 Oh hey, how ’bout this week we all just shut up and dance?

>>Death on the Balcony

Been following these kooky tech house cats from Leeds (um, they re-mixed “Cruel Summer“) since they dropped my jaw with a neat Soul Clap podcast from 2010— been waiting for them to come our way again since they’ve been blowing up — and growing a bit more somber. Should be solid tunes.

Peter Blick from Public Works is a stand up guy when it comes to promoting his nifty club — but he’s also an ace DJ with an easygoing ear and burner-tinged sensibility. ENTER HIS WORLD, I say, of house and techno wonder, as he plays alongside the yummy As You Like It crew’s Brian Bejarano.

The amazingness of Amanda Brown, head of the Fun not Fun and 100% Silk labels which basically took over the world of hipness the past two years, finds its own expression in her LA Vampires project, bringing that sweet-darkling retro feeling to ultra-contemporary, diffusely-colored sensibilities. (Tidbit: She was in Pocahaunted with Bethany Cosentino before Cosentino found eternal hipster fame as Best Coast, major cat lady.) Brown will perform at teh ever-awesome Push the Feeling party, which actually does push the feeling.

Wowee zoweeee — I’ve been yearning for this mindblowing, psychewonderful UK duo to come here for a while, with their magik boxes of rare ’70s gems and brain-twisting, nostalgia-evoking re-edits. Let’s just say they re-introduced me to this and change my life. With Anthony Mansfield (happy bday!), Mike Bee, and M3.