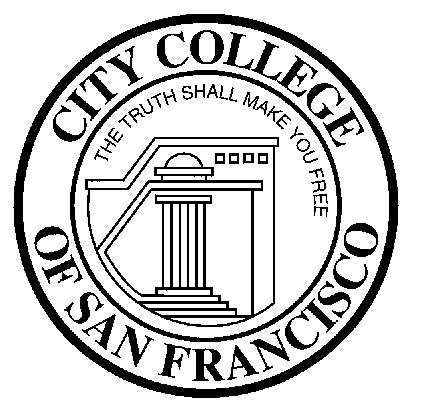 The oversight board that’s demanding big, often unpopular changes at City College carries the name of the Accrediting Commission for Community and Junior Colleges of the Western Association of Schools and Colleges, and it’s approval is essential for any school that wants to get taken seriously. Without accreditation, there’s no state funding, students can’t get loans, diplomas don’t count for much — in other words, losing the ACCJA seal of approval is a death sentence.

You’d think a board so important and powerful would have a lot of oversight, be the subject of news stories, get monitored. But that’s not the case with ACCJC; nobody seems to know much about it, except that its board is a fairly obscure group of academics and administrators and its president used to run Berkeley City College and it’s stirred up a bit of anger in past years. The boss, Barbara Beno, seems to like chancellors and presidents a lot more than she likes governing boards — and, from the situation at City College, it’s clear that she’s a big fan of top-down decision-making and doesn’t approve of shared governance.

But there’s a fascinating report done by the former president of the California Federation of Teachers that looks at how ACCJC compares to regional accreditation boards in other parts of the country. Martin Hittelman, an emeritus professor of Mathematics, did a numerical analysis that suggests that ACCJC is a whole lot harsher on schools than its counterparts. Check out the chart below:

The vast majority of reasons dealt with the adequacy of procedures, reviews of programs, services, and operations as well as whether the college adequately used assessment tools such as student learning outcomes in the evaluation of faculty. Sanctions were rarely, if ever, based on the
actual quality and adequacy of instruction received by students.

Dr. Sherrill Amador | Chair
Dr. Amador serves as a public member of the Commission. Dr. Amador began her service on the Commission July 1, 2004. She was a very unpopular college president at Palomar College where she received several votes of non-confidence.

Much of the report is academic (not surprisingly), but what I got out of it was that this particular agency, at this particular time, is demanding more from desperately underfunded schools than is normal, and is leaning distinctly toward the side of academia and politics that wants simple tests and hard data to quantify educational outcomes that aren’t always easy to quantify.

Not saying for one second that City College is free of problems. But it’s worth thinking about who the critics are and where they come from.

BTW, I contacted ACCJC for comment on the report, but haven’t heard back.