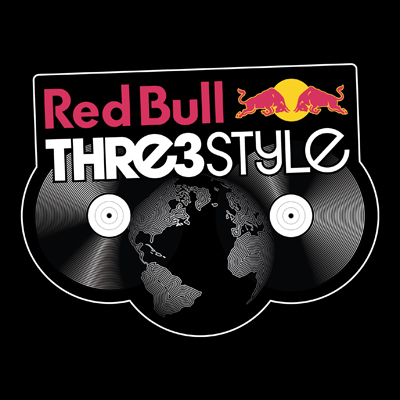 Every year, the musical magi at Red Bull scoop up a gaggle of disparately-styled local DJs and feed them into the hype machine, spitting out a DJ battle blast, surprisingly full of fun and Bay Area pride. Although compared to years past, the upcoming 2013 SF Red Bull Thre3style (Thu/24, 8pm at The Independent, $15) has been scaled back somewhat — only five competitors this year, instead of the usual eight, and all of them are hip-hop/electro heavy dudes — it’s still gonna be a hair-raising time, and a chance to check out some talent outside your micro-niched nightlife comfort zone.

Plus, the competition is kinda tricky!

Here’s the gimmick: This year’s competitors — D-Sharp, J Espinosa, Dstrukt, Richie Panic, Mei-Lwun — have to include at least three genres in their 15 minute sets (mashups don’t count!), while keeping the crowd pleased. I have seen this go seriously awry in years past, which is part of the general craziness. (The winner gets to travel around and win something big, I forget what.)

Another fun 3style thing — the DJs usually ham it up (and if I know Richie Panic, which I do, mentally intimately, he will realllly turn up the ham), which makes you appreciate how self-effacing a lot of the DJ scene here usually is, despite the oft-bombastic music.

Here are some of my favorite sets from years past =– including one of the final appearances of DJ Solomon, RIP.