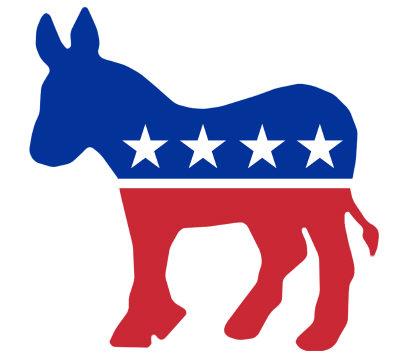 Once again, the San Francisco Democratic Party is considering ousting local Democratic clubs that endorse non-Democrats in nonpartisan races. It’s crazy, and it goes back to the Matt Gonzalez era, and I don’t understand why somebody keeps bringing it up. But there it is.

The local party operation, run by the Democratic County Central Committee, has to rewrite parts of its bylaws this year anyway, thanks to changes in state election law. (For one thing, terms on the DCCC will now run four years, not two, and elections will coincide only with presidential primaries.)

And among the proposed changes is an item to ban chartered Democratic clubs from endorsing, say, a candidate for San Francisco supervisor or school board who isn’t a registered Democrat.

Now: It’s always been pretty clear that if you’re a part of the Democratic Party, and your club has official party sanction, you shouldn’t be endorsing Republicans (or even Greens) over Democrats. So Dem clubs have to support Dems for president, Congress, etc. (Of course, with our top-two primaries it’s possible, if highly unlikely, that a race for state Assembly could now feature a pair of candidates neither of whom is a Democrat, which would make things sticky. And under the proposed bylaws, a Democratic Club could still chose one of them.)

But never mind that — the real issue is local government. Local races, by state law, are nonpartisan, and there ahve been plenty of progressive candidates who weren’t registered Dems. In fact, this all goes back to the anger the establishment ginned up after Matt Gonzalez, a Green, very nearly toppled Gavin Newsom for mayor — with the support of a lot of progressive Democrats. The Harvey Milk Club went with Gonzalez and some Newsomite tried to make an issue of the Club’s charter.

Jane Kim was a Green when she was first elected to the School Board. Ross Mirkarimi was elected supervisor as a Green. And while the Green Party is in something of a state of disarray right now, it could make a comeback. And perhaps more important, the fastest-growing group of voters is decline-to-state — and it’s pretty likely that we’ll see someone who isn’t a member of any party run for office in the next few years.

There’s a reason the state Constitution made local races nonpartisan — and there’s no reason Democrats can’t endorse the candidates they think are the best in those races, without regard to party affiliation. The Milk Club, not surprisingly, is strongly against this, and so am I. It comes up Dec. 23; let’s shoot it back down.