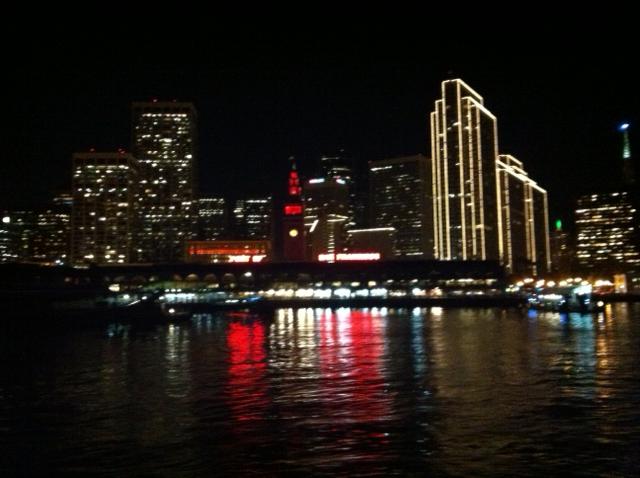 Will the narrow, deceptive, and disempowering “jobs” rhetoric of the last two years continue to dominate San Francisco politics in 2013? Or can San Franciscans find the will and organizing ability to create a broader political agenda that includes livability, sustainability, and affordability?

If it’s up to the San Francisco Chamber of Commerce – whose perspective has been aired in both the Examiner and Chronicle over the last two days – private sector profits will continue to be our only metric of civic success.

Just take a look at the “Pinkslips and Paychecks Scorecard” that the Chamber released yesterday, rating members of the Board of Supervisors based on a series of 16 votes for tax cuts and public subsidies for businesses, approvals of projects serving the rich, rollbacks of government regulations, business surcharges on consumers, maintaining PG&E’s dirty energy monopoly, and blocking an expansion of developer fees to improve Muni.

That aggressive neoliberal agenda, which is shared by Mayor Ed Lee and his big corporate backers, was reinforced by Chamber VP Jim Lazarus in an op-ed in today’s Examiner. Ignoring the rising housing and other living costs that plague the average San Francisco, Lazarus uses hopeful language about how we’re all “poised for success in 2013,” burying the Chamber’s aggressive and exclusive agenda in the subtext.

At the top of his agenda are: “Approval of the California Pacific Medical Center rebuild, reforming San Francisco’s California Environmental Quality Act appeals process, and rule-making for the upcoming gross-receipts tax.” In other words, let CPMC have what it wants, make it more difficult to challenge developers on environmental grounds, and ensure business taxes remain as low as possible.

And to ensure supervisors get the message, he closes by noting that business leaders are “energized and ready” to push their agenda with tools such as the Alliance for Jobs and Sustainable Growth, which waged some of the nastiest and most deceptive political attack ads on progressive candidates in the last election cycle.

The progressive movement of San Francisco has its problems and issues, including a recently widening schism between environmental and transportation activists on one side and the nonprofit housing and social justice faction on the other. And in the current economic and political climate, both sides too often find themselves partnering with corporate and neoliberal interests to get things done.

But now, more than ever, San Francisco needs to broaden into political dialogue, and that means a reconstitution and expansion of its progressive movement. That’s something that the Guardian has long focused on facilitating and publicizing – something that will be my personal focus as well – and we have some idea percolating that we’ll discuss in the coming weeks and months.

Then maybe all San Franciscans can be poised for success in 2013 and beyond.