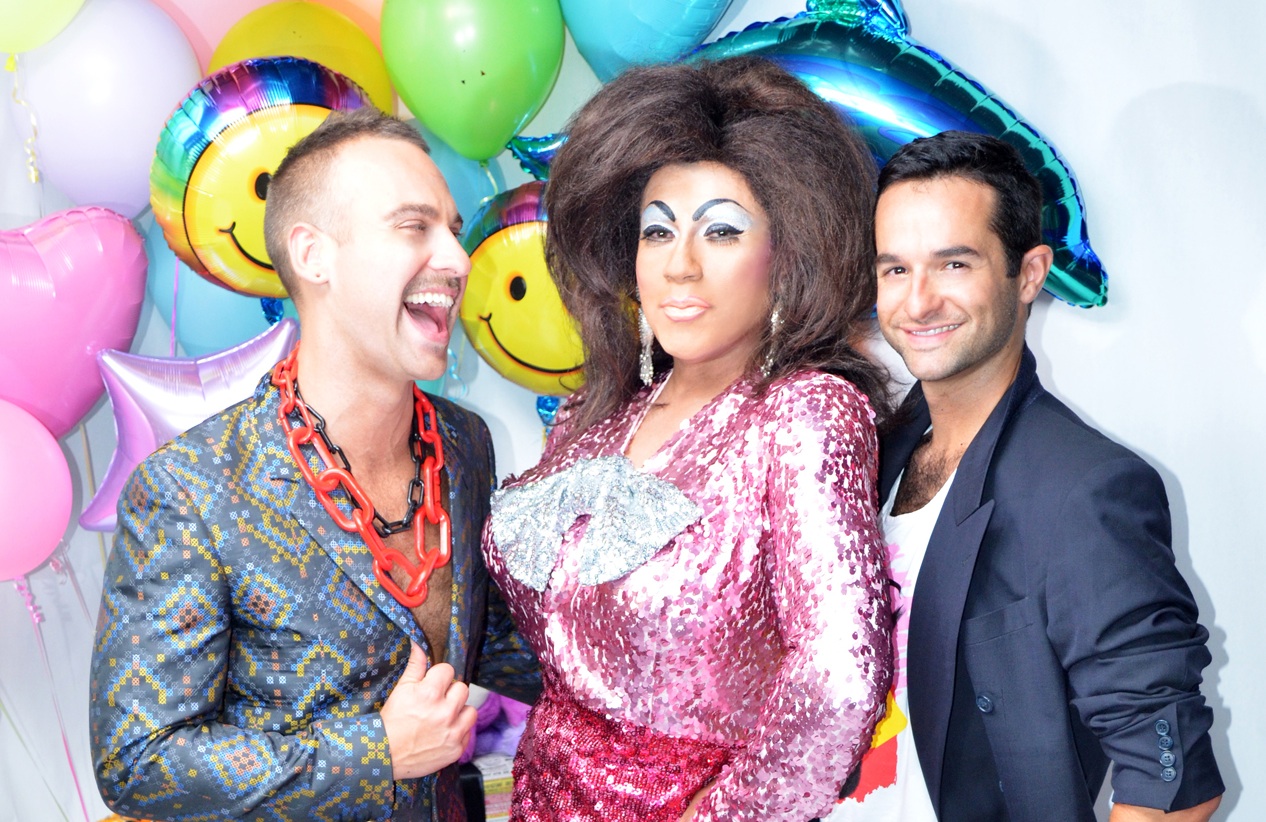 I remember it as if it were yesterday’s Instagram. Five years ago tonight, drag goddess Juanita More and club promoter Joshua J. took one look at the LCD mess the Castro party scene had devolved into and went, “meh!“

They decided to kick it up with some real glamour on the dance floor and some real house music (not the same 20-minute-long GaGa mixes from the gym) in the DJ booth. Who would have thunk this would fly in the Castro, where Affliction Ts were just then catching on. They took a risk, hunty.

Thus was the fab Booty Call Wednesdays born (the name was based on a series of cheeky ass-flash photos Juanita was then producing). The weekly party took over QBar and, for the scandalously low price of $4, brought in internationally recognized underground DJs, a crowd of the gorgeously mobile, and trippy performance art go-go dancers with nothing left to lose. There are a lot of cute pansexual beings and young gay guys there and you will probably get laid.

On top of that, they recognized the importance of social media: every week a cutting-edge artist decorates the backroom and photographer Isaac snaps the delighted and sometimes bewildered partygoers, who then post and share the pic … and thus promote the party! It was new then. And it still works.

For the fifth anniversary blowout, they’re bringing in killer tech-house DJ Christy Love of House of Stank in NYC, one of my favorite people, and are featuring VivvyAnne Forevermore and Dia Dear on the go-go boxes. Artists Jesse Lee Oberst designs the backroom, and Emi Photo shoots the crowd. It’s a beauty call!