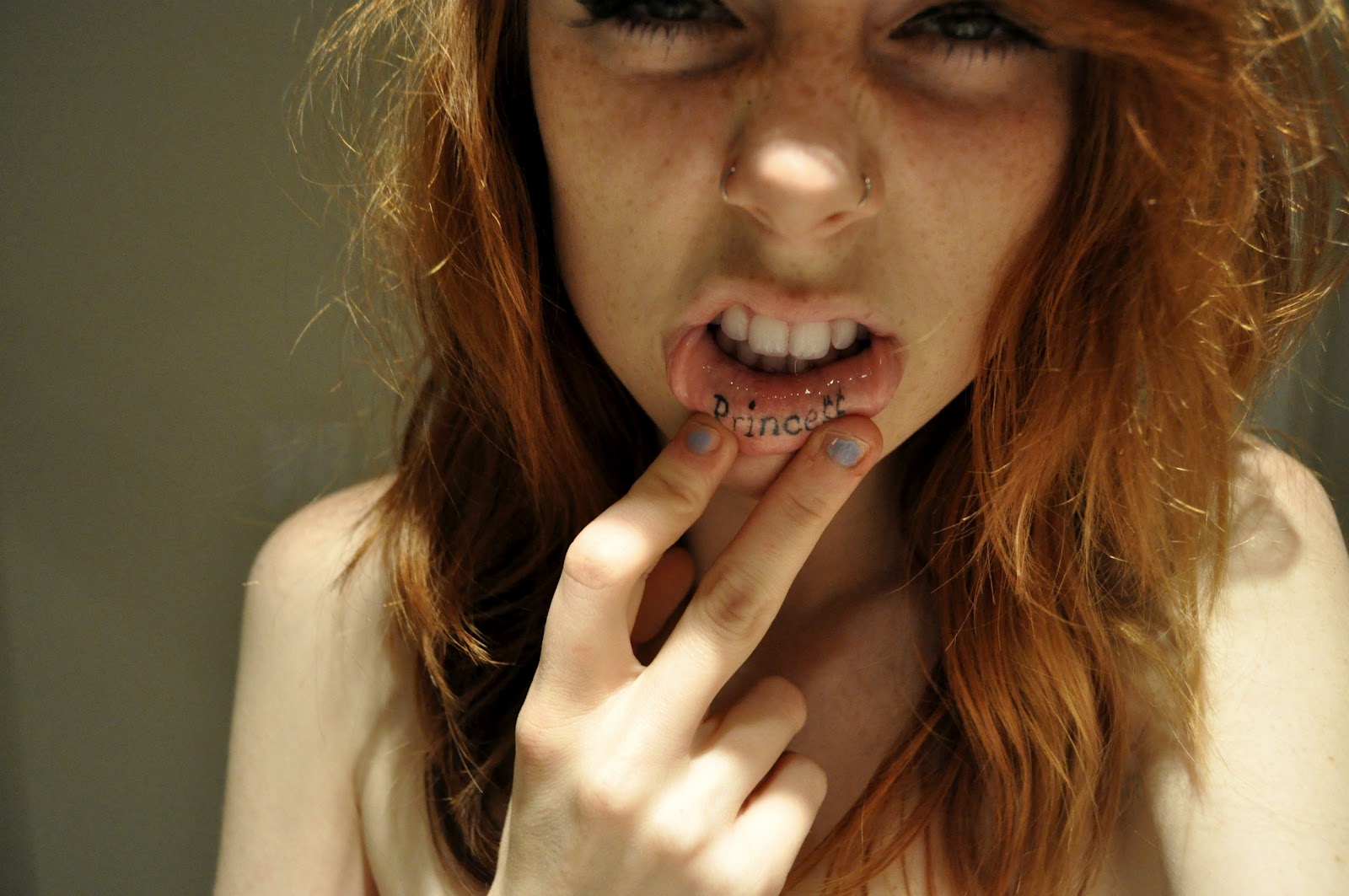 What exactly does it mean to be a pop star these days? Does it mean you have masses of eager (young) fans, breathless feature articles, and a healthy growing buzz on so-called tastemaker sites? Can you do it without a major label, without a proper album, without really touring? Seems like the answer for now is…maybe. It’s a world we’re all just beginning to crack open. One thing I know for sure, Florida teen rapper Kitty Pryde wouldn’t have blown up quite like this before the web.

She made her mark on Youtube, with casual, adorable bedroom rap track and video “Okay Cupid,” along with an ode to a certain youthful pop star (“Justin Bieber”). There’s been plenty of speculation about Pryde. If she’s actually a teenager. If she’s “in on the joke.” If she’ll sign to a major label and crush it. These questions are sort of beside the point. So far, her output has been cheerful, weird, fun, and uniquely telling of young life in America in 2012. Or, as the New York Times put it in its CMJ rundown, Pryde “offered cute, comedic expositions of unrequited crushes.”

When I mentioned to managing editor Marke B. that I was surprised Pryde hadn’t yet played SF, he reminded me of this shocking fact: she only started gaining attention six short months ago. The web, that constantly cranking gauge of what’s cool/what’s not, it turns over so rapidly, last month seems like eons ago. Perhaps that’s what happened to Kreayshawn?

We’re not here to talk about Kreay though today; we’re here to chat with Pryde, about life in a fishbowl, her namesake comic book character, her upcoming releases, Riff Raff, and what she wants you to bring to her debut SF show at DNA Lounge this Fri/9 (lots and lots of candy):

SFBG What’s new with you? It seems like every week there’s a new track, or a new free-style video, something.

Kitty Pryde Everything is new. My whole life is changing and it’s really weird and scary so I’m trying to channel everything outwards so I don’t go crazy. I haven’t released a track in a while because I’m saving the good ones for my mixtape that I’m releasing at the beginning of December! But I’ve just been dropping lil hints and stuff along the way so people know that I didn’t quit rap and start back up at the mall.

SFBG How did your Halloween costume contest go? [Pryde asked fans to send in photos dressed like her.]

KP It was pretty funny: it seems like everyone has basically the same idea of what I wear all the time. I haven’t chosen a winner still…there was one girl who went all out, and posed with my boyfriend for a photo at a party in New York while I was at home in Florida and I can’t decide if I think that’s creepy or hilarious. both, I guess. maybe she’ll win.

SFBG Do you feel pressure to always be posting on social media sites?

KP I don’t necessarily feel pressure to be posting…if anything people are pressuring me not to post by being so horrible sometimes. i just like to use social media as an outlet for my personality so it doesn’t build up and explode my town. I live in a really small town.

SFBG What’s been the best thing you’ve received from a fan?

KP My favorite email is still the one from a guy who wanted me to know that his little brother was too afraid to come out to his friends and family as gay, and used my “Justin Bieber” song to do so. There are also a series of videos that these film students made of their roommate – they secretly recorded him while he looked at my blog and photos of me and talked about how he was in love with me and stuff and then they posted the videos on tumblr to embarrass him. That was the best.

SFBG When did you first realize a lot of people were interested in “Okay Cupid” – it went viral – was it a surprise?

KP At first I thought it was just a weird lucky thing, because Danny Brown had listened to it and tweeted it to his followers and I was on cloud nine from that for a few days. Then I came home one day to a story about myself in the New York Times, and a few minutes later saw a post about myself going around tumblr with like thousands of notes, and it was all downhill from there.

SFBG Was there a song, album, or artist that made you want to start rapping?

KP Not really….it was more a combination of being bad at everything but poetry and being good at making people laugh. I put them together.

SFBG Your name’s from a comic book – what made you choose it?

KP My first name is Kitty. I wanted to choose a different last name so I wouldn’t have to put my own on my music. Kitty Pryde always struck me as a badass because she can phase through anything…I have the same power, i think.

SFBG How did you meet Riff Raff? Why did you two decide to collaborate?

KP Riff Raff sent me a message on Twitter a few days after the “Okay Cupid” explosion online. He asked if I wanted to do a track, and I said sure and sent him a beat thinking nothing would ever come of it. A week later he was in my city with a film crew calling me to come through.

SFBG Who are your dream collaboraters?

KP There are so many. I want to work with Action Bronson, Danger Mouse, David Byrne, Imani Coppola, Lana del Rey. there are a thousand more.

SFBG Do you have plans to record another EP or full-length? Would you want to sign to a label?

KP I’m currently in the process of recording a lot a lot of things. The label stuff is a lil’ secret right now. You’ll see how it goes.

SFBG What are your favorite websites, snacks, beverages?

KP My favorite websites are all either theme park news forums or diaper fetish blogs. not because I have a diaper fetish, I just enjoy the culture. I live on coffee and other heavily caffeinated things and that’s all…

SFBG Are you still based in Daytona?

KP I live in the heartcloud.

SFBG Can you tell me a bit about your live show?

KP Most of the time it’s really embarrassing for me because I have no idea how to put on a performance and nobody ever taught me, so basically I just act the same way I always do in front of a lot of people. I also take advantage of the opportunity to throw glitter and feathers and confetti on strangers. I do my best to make sure everyone has the most fun time ever –  I want to bring my fans into my heartcloud!

SFBG What are your hopes for the San Francisco show?

KP I hope nobody accidentally sees my butt, and I hope someone brings me a lot of candy.