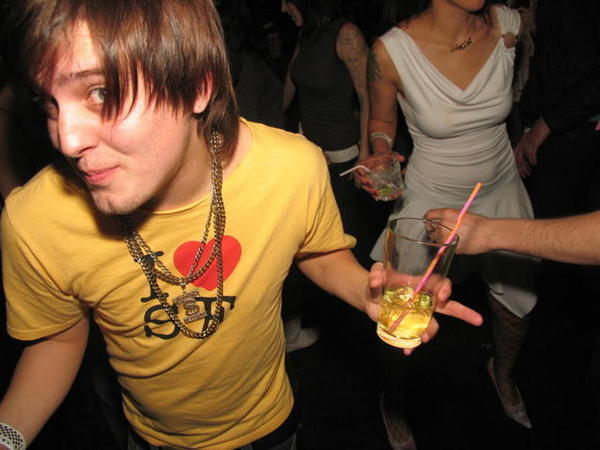 It’s strange to me, in the wake of Lovevolution lesving the city a few years ago, that we have all these music-oriented street festivals (and park — Hardly Strictly Bluegrass was a hardly strictly madhouse this past weekend), yet nothing devoted to local DJs, of which we have many of great quality. CMAC, the California Music and Culture Association, which helps protect and lobby for local nightlife concerns, is out to change that with a huge fest next year.

But first, a fundraiser toward that lofty and laudable goal, the SFDJ Showcase, on Mon/8 at 8pm at Mighty, which also doubles as the opening party for the intense SF Music Tech Summit, and features DJs Syd Gris, Maneesh the Twister, Sleazemore, and many more. Full details after the jump.

From the press release:

About the SFDJ Showcase: This is a first in series of themed party fundraisers to build up for San Francisco’s first major DJ street party set for October 2013. To kick off the series CMAC will host an electronic dance themed SFDJ Showcase, which will also be an opening party for SF Music Tech Summit!

About the DJ’s: Headlining the show is Syd Gris, founder of Opel Productions , along with other long time pioneers of niche S.F. Party scenes such as Maneesh the Twister of (Surya Dub). Maneesh is a producer of far Eastern styles mixed with modern club scene dub beats. We’re also proud to have Fringe DJ’s Blondie K & subOctave of the sassy monthly electro-indie music video dance party! ..and to truly represent the diversity of the S.F. music scene we have rave classic electro glitchy DJ’s from Lights Down Low! and rock’n juke-jit-booty-ghetto techno house provided by FootwerksSF

We hope you’ll join us in celebrating our right to party!