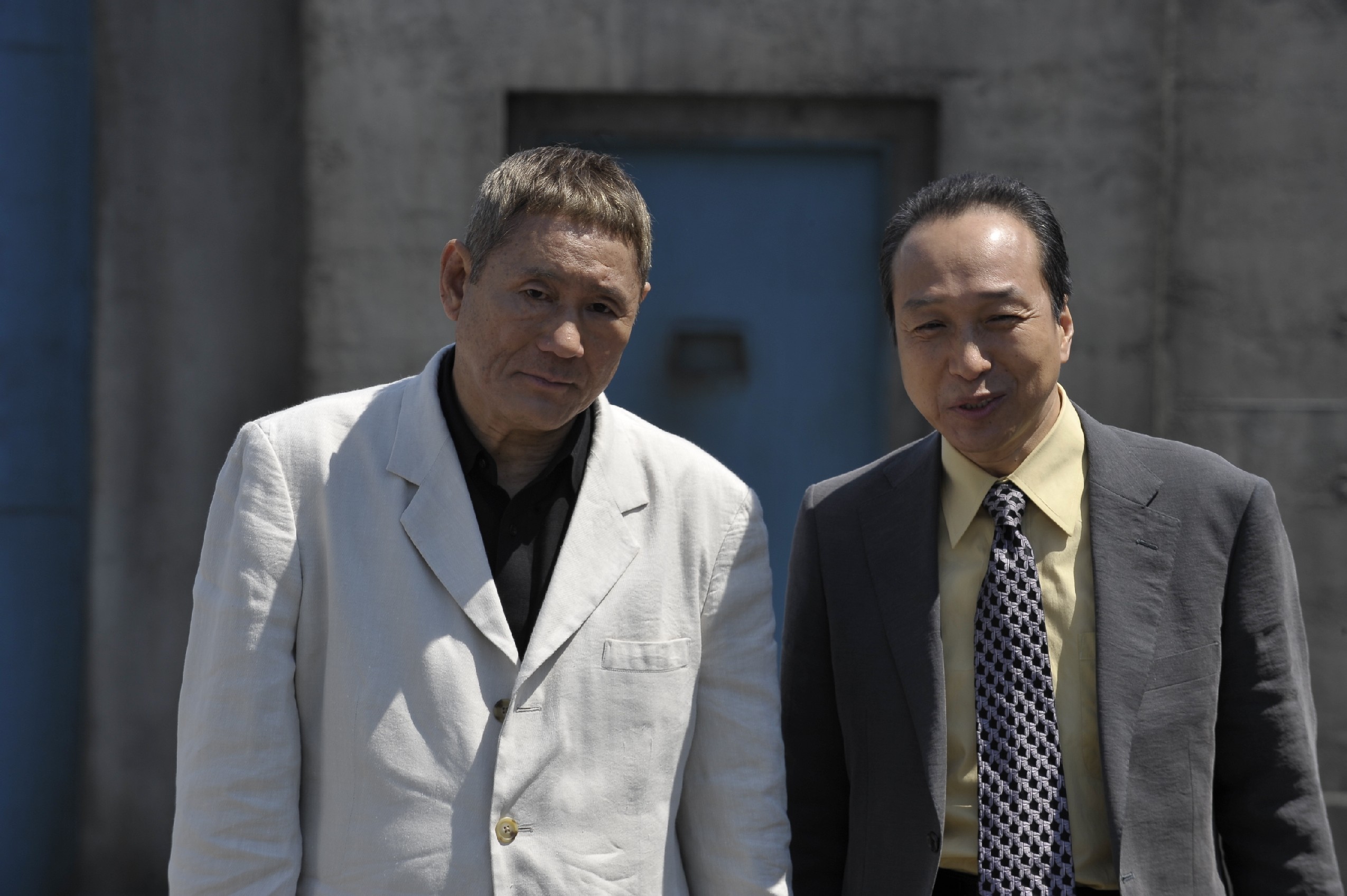 This year’s Toronto International Film Festival showcased 289 films. I attended 32. Mark down any titles that sound interesting, because this upcoming year is gonna be one to remember.

Outrage Beyond (Takeshi Kitano, Japan) The sequel to Takeshi Kitano’s return-to-gangster-form Outrage (2010) sports the same no-nonsense editing that matches extreme violence with perfectly primed pauses. Kitano’s knack for offbeat crime films began almost 25 years ago with his nasty neo-noir classic Violent Cop (1989). Since then, he’s found a perfect blend of humor and artistry over the years, with such masterpieces as Sonatine (1993) and Hana-Bi (1997). Even his more eccentric deliveries, such as the sentimental Kikujiro (1999) and Brother (2000) —  his American crossover, co-starring Omar Epps — have the power to make fans out of first-time Takeshi viewers. Outrage Beyond methodically introduces (then destroys) main characters, creates tons of twists and turns that mangle the melodrama, and will either hypnotize you to all its inverted genre glory or leave you completely cold, confused, and unaffected. Either way, Takeshi is his own boss and I will watch everything he touches.

Rhino Season (Bahman Ghobadi, Iraq/Kurdistan/Turkey) This beautifully political narrative is a terrifying tribute to outspoken Iranian artists who find themselves threatened with decades of prison if they dare to question the contradictions around them. Ghobadi himself had to leave Iran a few years ago just so this film could actually be made; fellow film festival fave Jafar Panahi, director of The White Balloon (1995), Crimson Gold (2003), and Offside (2007), is still incarcerated under house arrest and is banned from writing and directing for what looks like 20 more years.

Panahi’s situation brings an extra importance to Ghobadi’s Rhino Season. The casting of Italian superstar Monica Bellucci and Behrouz Vossoughi (one of Iran’s most popular and prolific actors) could make this Ghobadi’s most accessible film since his 2004 Turtles Can Fly. This is cinema of the now — and combined with Ghobadi’s lyrical images, it solidifies him as a leading cinematic voice.

Dredd 3D (Pete Travis, US/UK) The new and improved Judge Dredd adaptation (which was presented in the Midnight Madness category, and opens in Bay Area theaters Fri/21) takes a much different approach than the uneven (yet under appreciated) 1995 Sylvester Stallone vehicle by making the obvious choice to darken the mood (and not to take Dredd’s helmet off.) By bringing in the screenwriter of 28 Days Later (2002) and 28 Weeks Later (2007), Alex Garland, the story kicks into absolute overdrive, saving an origin script for the already much-anticipated sequel.

While the special effects are spectacular and the deadpan one-liners are delivered with an enjoyable amount of irony, Dredd’s voice (which is quite reminiscent of a certain superhero in Christopher Nolan’s blockbuster franchise) reminds you that every decade has its own dated elements. Perhaps Danny Cannon’s 1995 Judge Dredd is just as representational of its own era as this rambunctious Escape from New York-meets-The Raid homage.

To the Wonder (Terrence Malick, US) For those who were wishing Terrence Malick would explore relationships sans dinosaurs and throbbing solar systems, look no further. Utilizing recognizable techniques like a glorious Steadicam shot gliding through golden fields at dusk, To the Wonder is in fact much more spiritual and even overtly religious than anything else at TIFF.

Especially after 2011’s polarizing The Tree of Life, Malick has become a loaded name for haters and lovers alike — bringing unfair expectations to a filmmaker who is clearly attempting to create ethereal art. To the Wonder features a stunning performance by Rachel McAdams and a curiously perfect, Robert Bresson-esque role for Ben Affleck. This film has to been seen in an actual movie theater.

The Lords of Salem (Rob Zombie, US) When Rob Zombie took the stage for the world premiere of his fifth feature film (also a Midnight Madness selection), audience members greeted him with a standing ovation. “Are you guys ready to see a bunch of sexy dancing naked witches?” Zombie yelled. When the audience erupted with “YES!” he replied, “Well … this movie doesn’t have any of that!” and humorously walked off the stage.

What followed was hands-down the most terrifying opening sequence of Toronto (much less 2012). It literally left the entire audience dumbfounded. And when the title The Lords of Salem appeared, you could feel the subconscious collective bracing themselves for what going to be yet another disturbingly brilliant Zombie horror classic.

Let’s take a step back to remember Zombie’s debut House of 1000 Corpses (2003) and sequel The Devil’s Rejects (2005). Both films caught both horror critics and music fans by surprise with how powerful his filmmaking aesthetics are. He arrived on the horror scene smack dab in the middle of the “torture porn” craze; in my opinion, Zombie was tops in the “Splat Pack” (amid Eli Roth, James Wan, Alexandre Aja, etc.) due to his Tarantino-style cinephilia (casting horror icons of the past in major roles; paying homage to genre classics like the original Texas Chainsaw Massacre series), but more importantly his contemporary understanding of music. With his remakes of the Halloween series (2007 and 2009), which many horror fans may need to revisit, Zombie further proved himself a filmmaker who has a lot to say to his audiences.

Which brings us to The Lords of Salem, a contemporary witch tale influenced by Roman Polanski’s Rosemary’s Baby (1968) and Robin Hardy’s The Wicker Man (1973). Showcasing serious suspense, a psychotic soundtrack, and purposeful pacing, the film also boasts one of the most deliciously diabolical denouements in years. Avoid all spoilers and add this creepfest to your must-see list. All hail Salem!

Jesse Hawthorne Ficks is the Film History Coordinator at the Academy of Art University and hosts Midnites for Maniacs, a film series devoted to underrated, overlooked, and dismissed cinema.