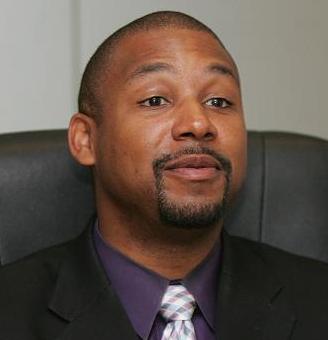 Shamann Walton, who runs a youth development program, told us what most candidates tell us — that the schools don’t have enough money. But he’s also suggesting solutions, ones that don’t require the kind of dramatic change in Sacramento that is years away. He talks about leverage federal vocational training funds, about pushing to get more General Fund money for the San Francisco schools, about demanding that developers set aside some money for public education. Walter has plenty of experience in education — he taught at a public school in Solano County, worked with at-risk kids and has helped the SFUSD with support and transition programs.

Walton said he would have voted against skipping seniority for the so-called Superintendent’s Zone schools; when it comes to layoffs, he said, “you have to let the teachers and the union decide that.” You can listen to the full interview after the jump.