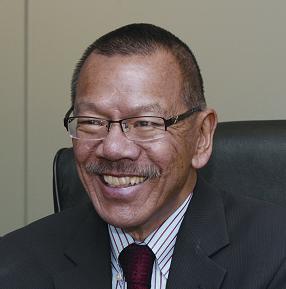 Norman Yee, president of the School Board, is running in the tighly contested race for District 7, one of the most conservative districts in the city. Yee talked about the sorts of things you’d expect a district candidate to talk about — public safety (and pedestrian safety, an issue particularly important to Yee, who was seriously injured by a car), public schools, keeping libraries open, and parks.

But he also talked about citywide concerns — he’s a supporter of Local Hire, supports the City College parcel tax, and wants to see an audit of city-owned land to look for places to build affordable housing. He supports a program to legalize existing in-law units if they’re brought up to code.

You can listen to the entire interview here: