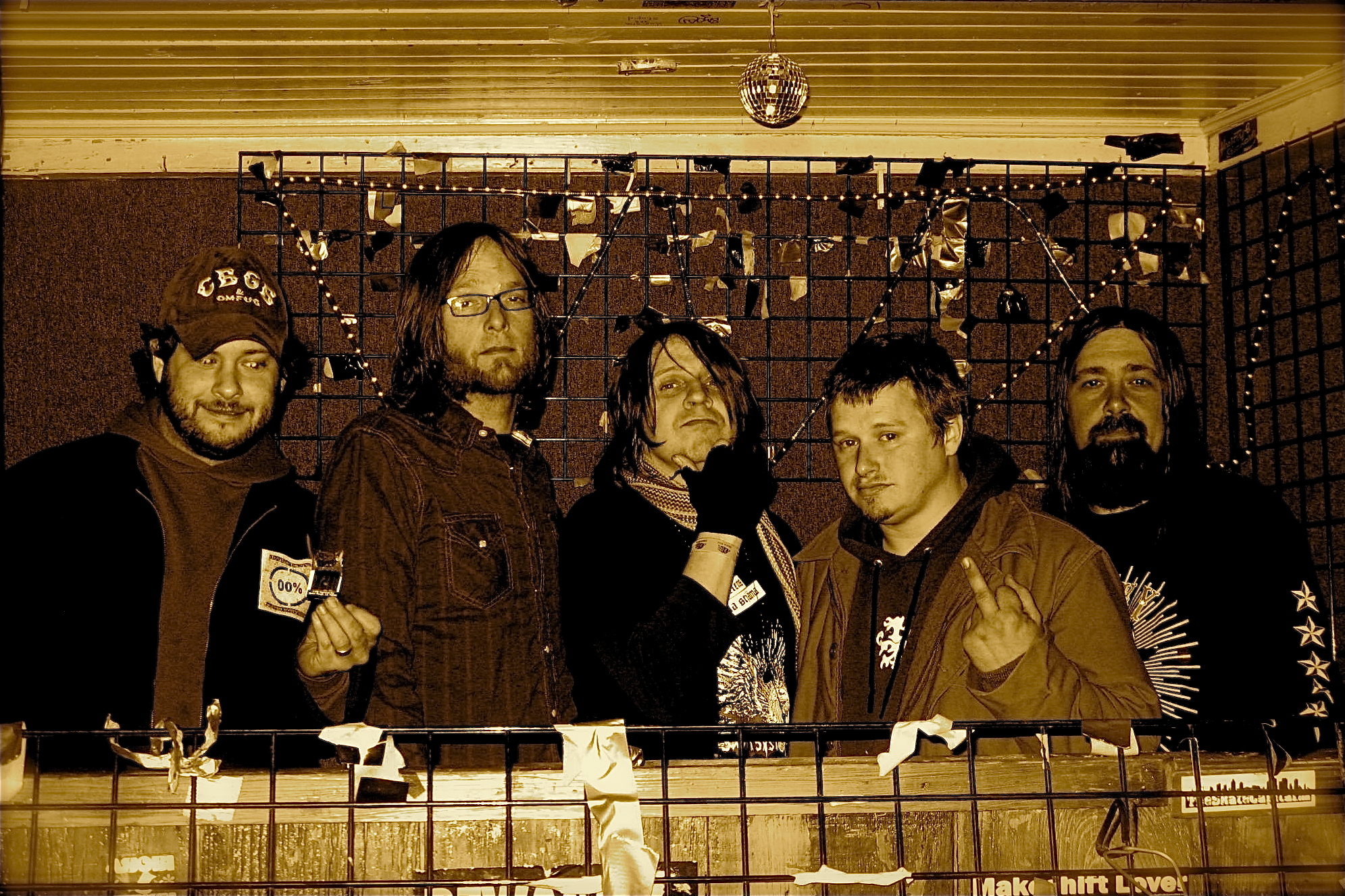 It just so happens that some of the screamiest, gnarliest, most brutal sludge, grindcore, and hardcore acts born of the 1990s (and still out there cracking skulls today) will descend upon the Bay Area this weekend. The list includes Eyehategod, Dropdead, Iron Lung, Bastard Noise, Noothgrush, Citizens Arrest — shockingly, on its first ever West Coast tour — and more. Get ready to go hoarse screaming along, and to return home with less hair and bruises on your toes.

Of course, if you’re not into such death-doom-despair, there are some jazzier (Béla Fleck and Marcus Roberts), folkier (Brown Bird), post-hardcore-rier (Desaparecidos) and discoish (Tiger and Woods) options out there for you as well.  Plus, since the coming weekend is of the elusive three-day variety, I’ve gone ahead and added in next Monday’s epic show too (Hot Snakes!). I aim to please.

Desaparecidos
“Omaha, Nebraska’s indie rock king and side-project junkie Conor Oberst has had a busy summer. After a 10-year hiatus, his post-hardcore band Desaparecidos are back, and they’re pissed off. Continuing the harsh sociopolitical criticism established in their first and only album Read Music/Speak Spanish, Desaparecidos precluded their summer tour by releasing two new scathing singles.” — Haley Zaremba
With the Velvet Teen
Tue/28, 9pm, $25
Bottom of the Hill
1233 17th St., SF
(415) 621-4455
www.bottomofthehill.com

Eyehategod
In the aftermath of Hurricane Katrina, the metal community feared the worst for tortured vocalist Mike Williams of pioneering sludge metal band Eyehategod. His home was flooded and he was nowhere to be found. There were countless rumors in threads across the web that Williams was amongst the missing. Turned out, dude was arrested. He’d been arrested on narcotics charges in nearby Morgan City, Louisiana and in the process, subsequently kicked his heroin habit. He emerged, and wrote the song, “New Orleans Is the New Vietnam” about the response to the disaster. Side note: you might also know Eyehategod from the Gummo soundtrack. Tonight’s brutal line-up is filled out with post-Man is The Bastard act Bastard Noise (a.k.a Don’t Steal My Skull Logo, Akron/Family) and doomy Bay Area legend Noothgrush.
Fri/31, 7pm, $20
Oakland Metro
630 Third St., Oakl.
(510) 763-1146
www.oaklandmetro.org
https://www.youtube.com/watch?v=2UW_3Ed6BZk

Tiger and Woods
“Tiger and Woods are electronic music’s Batman and Robin, a mysterious disco-spinning duo whose origins are little known. They lurk in the shadows, devoting themselves to the search for the rarest funky cuts on vinyl to remix and remaster. They travel around the world, performing in masks (well, wide-brimmed hats) and concealing their identities while dropping their latest funkified remakes. Last year’s Through the Green served as both an homage to and a fun romp through 1980’s keyboard-laden, post-disco.” — Kevin Lee
With Lovefingers, Kenneth Scott, Rich Korach, Brian Bejerano
Fri/31, 9pm, $15–<\d>$20
BeatBox
314 11th St., SF
(415) 500-2675
www.beatboxsf.com
https://www.youtube.com/watch?v=Qa9BQtMbCyc

Hot Snakes
Hot Snakes, the reunited band of noted San Diego musicians, led by John Reis and Rick Froberg, looked like they were having a blast earlier this year at Bottom of the Hill, positively ripping through thunderous post-hardcore classics off 2000’s Automatic Midnight, 2002’s Suicide Invoice, and 2004’s Audit in Progress. Given their backgrounds and sonic exercises in post-Hot Snakes bands (Obits, Night Marchers), there wasn’t a rusty nail in the bunch. So they’ve rejoined their post-Drive Like Jehu act and toured, and are now touring once again; I guess it’s post-reunion at this point, though no less exciting for the wild-eyed fans.
With the Mallard
Mon/3, 8pm, $23
Slim’s
333 11th St., SF
(415) 255-0333
www.slimspresents.com
http://www.youtube.com/watch?v=ZgfvRmQ5f4Q