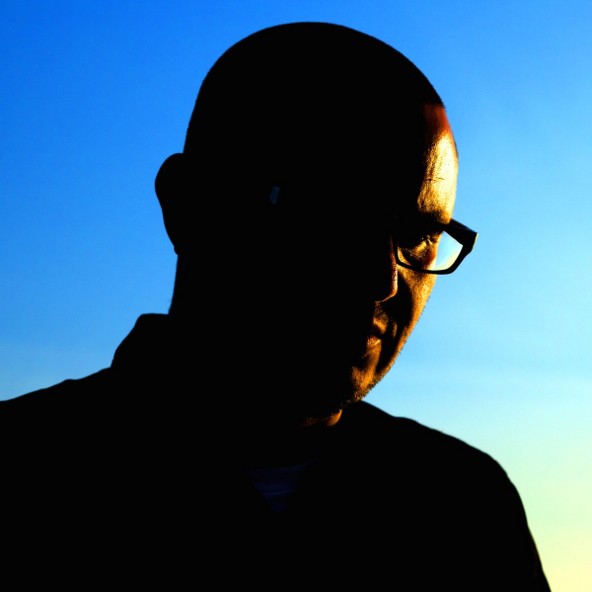 Ours was another SUMMER OF BASS. I love it, of course — who doesn’t like their buns to get a rumblin’ in the club? As an SFer I’m spoiled with low-low riches, and have amazing access to the very first and best in post-dubstep, moombahton, trap, and spooked. And when it comes to more driving, esoteric UK bass house? Oh, I have a very special secret weapon. A very special Scottish secret weapon.

Ay, it’s DJ Deevice, aka Martin Collins, host of the excellent Gridlock radio show on Radio Valencia (www.radiovalencia.fm), 87.9 FM, Thursdays noon-2pm. The weekly playlist is a veritable feast of cheat sheet for those of us looking for the latest hypnotic bass sounds rolling out of London, Brooklyn, and other woofer-blowing capitals. Here’s his latest radio show podcast:

And here’s an excellent bouncy mix he recently put up:

I’ll be profiling Deevice in the paper next week, where you’ll learn much more about him (and listen to his show tomorrow for some great tunes!). But I wanted to post his current top 10, which doubles as a good “best of summer 2012.” I also asked him to share a couple juicy stories from his long experience as a DJ and international player, which you’ll find below.

4. John Tejada “When All Around Is Madness” (Kompakt)

“In about 1995, I was doing a party at the Sub Club on Thursdays, a weekly house-techno night I did with another DJ, his name was Mark Ryal. And back then, we were playing pretty much everything that was coming out of Detroit and Chicago, all the stuff on Balance, Prescription, all the Ron Trent, all the Chez Damier, plus all the techno that was coming out on Underground Resistance, Robert Hood, you name it — basically if it came from Chicago or Detroit, we played it on Thursdays. It was really one of the most popular things that was happening at the the time and it was every Thursday on Jamaica Street in Glasgow.

“We were bringing in guests like Derrick May, who played a bunch of times. The Slam guys (Soma Records), Ralph Lawson, Darren Emerson, Dave Clark and Mark Broom were all playing. And then there was this one time Stacey Pullen was playing the Sub Club for the first time, on a Friday or Saturday and the management of the club asked me to take him around, shopping for vinyl for his set, since I knew all the good spots.

“It was Glasgow, and definitely not exactly the nicest day in the world. I suggested after we’d been to a couple of record stores, ‘Do you want to go get a drink?’ And we went to this place off Great Western Road — nothing special, just a typical Glasgow bar. So we went up to the bar and I asked Stacey what he wanted to drink. What you have to understand is, this was like the worst foggy day in San Francisco, but 10 times wore than that and all rainy and horrible and in Scotland. And here I was with Stacey Pullen from Detroit, the Kosmic Messenger, “Forever Monna,” etc…. in this hole-in-he-wall in Scotland on a shitty day.

“Needless to say he didn’t get a pina colada.”

>>BANNED FROM THE DJ BOOTH

“A couple years back, I played an all-night party, it was a friend’s birthday. We were up still and we had been partying, so a bunch of us decided to go to the End Up. It was me and maybe eight to 12 other people. We pulled up in separate cabs and I got out of my cab right in front of the End Up, and I had two bags of records with me. The door staff were really, really nice, as nice as nice could be, which really kind of shocked me a little bit.

“They were like, ‘Hey, how are you doin’?’ and asking me all these questions, ‘How’s things’ and everything. And I was, ‘Yeah, I’m fine.” And they asked me ‘Are you on your own?’ and I said, ‘No, I’ve got a bunch of people with me.’ So basically, we all just rolled in for free. And I thought, ‘That was nice of them!’

“So I’m coming in the door and going by the DJ booth, and the guy who’s spinning — this is a Saturday morning — says, ‘You’re early!’ It was only then that I realized what was going on — they thought I was the replacement DJ.

“So I answered, ‘Yeah, I suppose I’m a bit early!’ I went out on the patio and hung out with some of the people I came with and told them, ‘Hey, I’m actually going to go on in 15 minutes’ — they were stoked, and said they’d keep the party going.

“I ended up going on, played for half an hour, 45 minutes — and then the guy turned up, and he was pissed at the fact this was happening. He was late, so who cared. Basically what happened was I wasn’t banned or escorted out of the club.