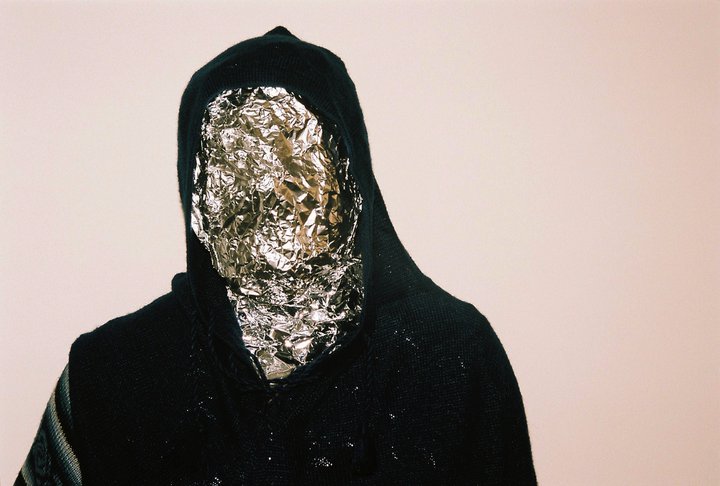 Tons of great dance music and fab haps on tap this weekend — so much, in fact that I’m giving weeeekend another couple of “e”s, OKeee? Your sountrack choices this week? Perfect summer edits party jams, wiggy contemporary ecstacy techno, clap-your-hands disco-funk loveliness, or hyper-poetic rejection bass. Wut? Do let’s begin — and for more crazy great thingies, including Squarepusher, Erol Alkan, Buraka Som Sistema, and The Pharcyde — hit up our This Week’s Picks section.

The Spaniard delivered pretty much the dance album of the year so far with Fin — further exploring the psychedelic-Balearic release epitomized in his previous work. He’ll be appearing, intimately, in t he public Works Odd Job Loft, bringing some sunshine to the Icee Hot party.Also, this is so far the cognescenti club hit of the summer:

This ought to be insane  — NYC’s House of Aviance descends on San Francisco for some vogue ball realness (more like a showacse, really, as a commenter below points out). Mother Juan Aviance, Nita Aviance, Kevin Aviance, Gehno Aviance, plus DJs Juanita More, Jason Kendig, and capoeiraista Antonio Contreras. It’ll be a bonkers extravaganza for all, queens and admirers both. Get ready to drop! (And Lady Bunny says she’s coming? Ummmm)

Dark and fierce queer rapper from the future rides a fresh wave of hype to the spooky-neat 120 Minutes party, with Physical Therapy and a performance by the eye-popping Boy Child.

The super-hot (like, for me, panties-throwing hot — but also hot in the audial way) British Hotflush label honcho is perfectly schizophrenic, giving us atmospheric dubby-deep bass genius and cerebellum-tickling techno in the harder vein. We like it when both sides come out to play — and why wouldn’t they at this As You like It party, with an amazing sound system and support from the also fascinating Olivier Deutschmann, Epcot (he’s back!), and Mossmoss.

And now for something completely different — it’s OG club kid (and supposed progenitor of queer hip-hop) Jon Sugar’s birthday, and he’s having the party at his raucous regular Gay Artists and Writers Kollective showcase, with bands 5 Pines and Happy Idiots, fantasy solo performances, and an ever-lively crowd of the open-minded.