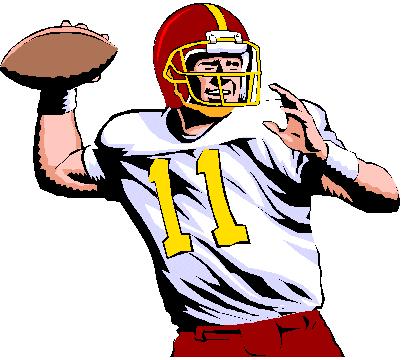 If there was any doubt about the loyalty to developers of Planning Commissioner Michael Antonini, he put them to rest yesterday shortly after finally winning reappointment to a fourth, four-year on a 6-5 vote by the Board of Supervisors. Afterward, in comments to Examiner reporter Joshua Sabatini, Antonini likened his role on the commission to that of a successful football team’s quarterback.

“You want to knock out the quarterback for the other team,” Antonini said. “It’s a tribute in a way – backhanded.”

The five supervisors who opposed Antonini – Sups. David Chiu, John Avalos, David Campos, Eric Mar, and Jane Kim, the board’s most progressive members – seemed to understand that Antonini saw himself playing for the developers and big corporations that see San Francisco mostly as a place to make money, even at the expense of eastern neighborhoods and the city’s long-term interests.

The voting record of this Republican dentist – an elected member of the San Francisco Republican County Central Committee who advocates for right-wing causes (such as crackdowns on the homeless) and candidates – makes clear which team Antonini plays for, and it isn’t the same team as the vast majority of people in San Francisco, where Republicans constitute less than 10 percent of the electorate.

It says a great deal about the corporatist politics of Mayor Ed Lee for re-appointing him, as well as the politics and integrity of the swing votes, Sups. Malia Cohen and Christina Olague, the Lee appointee now running for election in District 5, one of the city’s most progressive districts.

Both supervisors mouthed meaningless platitudes and justifications for their votes, but in reinstating the developers’ quarterback just as the progressives were about to remove him from the game, one wonders what team they’re playing for – or whether they even understand the dimensions of the game they have unexpectedly found themselves playing.

But Antonini clearly understands. And despite the ridiculous statements that Cohen and Olague made about holding him “accountable,” Antonini now has four more years to continue leading a team that is rapidly gentrifying San Francisco, making it more inviting to the Google-busers and Twitterati and their landlords, but less so for the average teacher, clerk, and social worker.