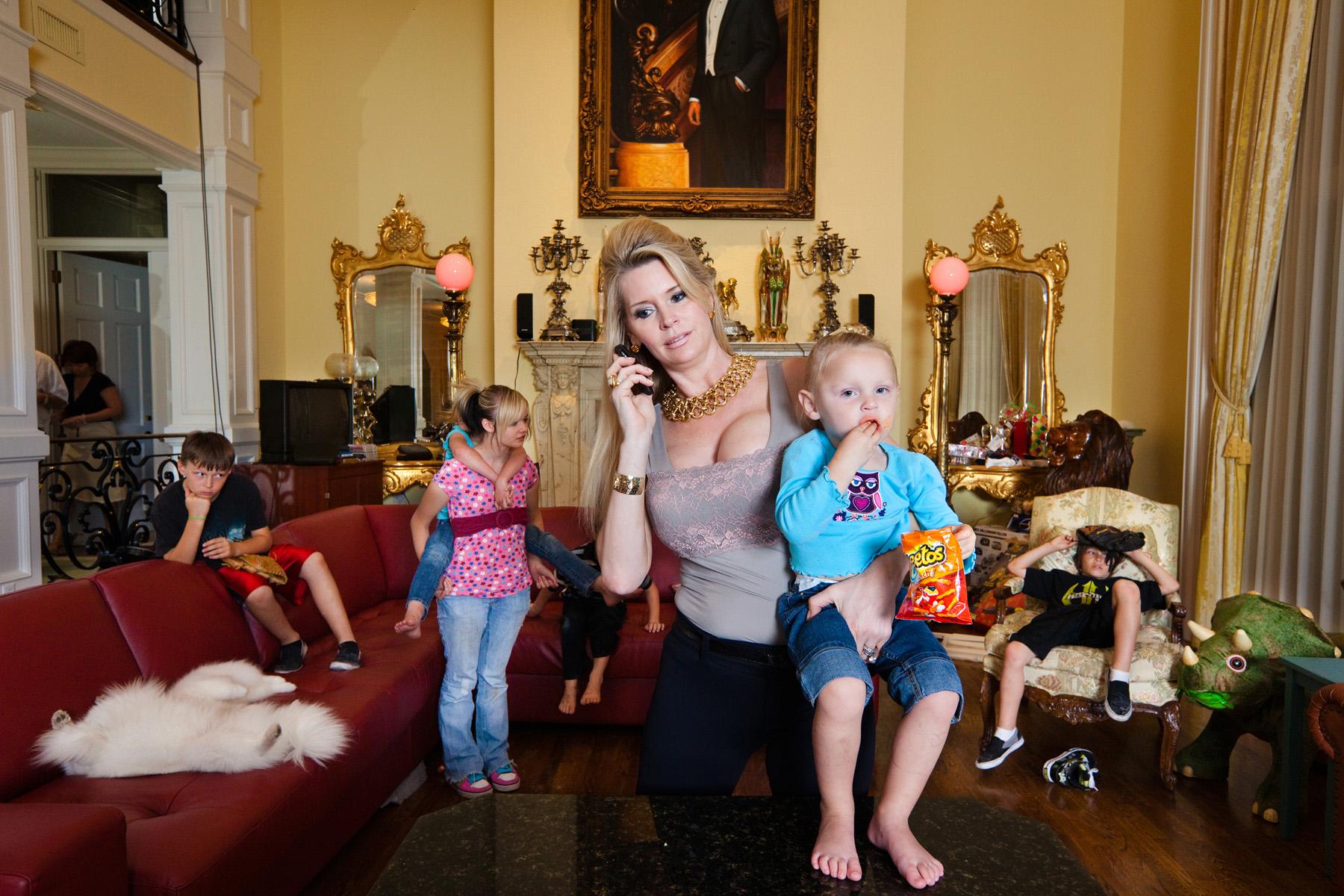 It’s been a week since the San Francisco International Film Festival ended, but after 15 days largely spent sitting in the dark at the Kabuki, submerged in a flood of cinematic storytelling, the afterimages are still taking up considerable space in my brain.

And questions remain, like: Why didn’t anyone from Lauren Greenfield’s crew on the documentary The Queen of Versailles report time-share mogul David Siegel or his wife, Jackie, to the Orlando-area SPCA for casually sitting down to brunch and letting their family’s pet python roam unchaperoned through a house filled with fluffy white purse dogs?

And what was going through moderator Audrey Chang’s head when a post-screening Q&A for Maria Demopoulos and Jodi Wille’s cult doc The Source devolved into a noisy, chaotic processing session for an audience filled with former cult members? And did other audience members exit the theater after watching Jessica Yu’s Last Call at the Oasis feeling paralyzingly hyperaware of their gigantic, sloshing waterprint, knowing that any one action they might be about to take — be it using the Sundance Kabuki Cinemas restroom, riding the 22 Fillmore home, or going out for a much-needed cocktail to take the edge off incipient doom — likely represented dozens of gallons’ worth of heedless water use?

And a last pressing question: Will anyone see to it that Mosquita y Mari, written and directed by Aurora Guerrero, reaches more-disparate theater screens after it finishes its festival circuit? (In the wake of its January Sundance screening, it did get picked up for DVD and VOD distribution by Wolfe Releasing.)

First-time feature director Guerrero has set her sweet and sorrowful, semiautobiographical coming-of-age film in LA’s Huntington Park neighborhood, where Latina teenagers Yolanda (aka Mosquita; played by Fenessa Pineda) and Mari (Venecia Troncoso) form an unlikely friendship that drifts silently and slowly toward a more ambiguous state. Beautifully shot and scripted, using young local nonprofessionals for much of the cast, Mosquita y Mari tells a small, poignant tale exceedingly well, carefully weaving its tenuous love story into the larger settings of neighborhood and school and two immigrant households whose younger generations find themselves struggling to navigate the track laid down by their parents.

Like many of its cohorts in this year’s SFIFF program, the film demonstrates the benefits of living amid the Bay Area’s small galaxy of annual festivals — and richly deserves to travel farther afield.