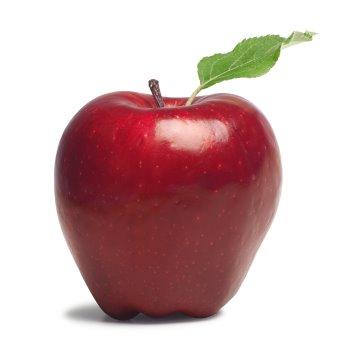 The teachers at San Francisco’s public schools are talking about going on strike. The contracts talks with the district are at an impasse. Things look bleak.

Well, they don’t look as bleak as things in Philadelphia, but that’s not really much in the way of good news.

Part of the issue: The district wants the teachers to accept up to nine furlough days next year. Even if the governor’s tax measure passes, four furlough days are still on the schedule.

The teachers are complaining — with good reason — that the forced days off and other concessions cost them money, as much as $5,000 a year. But there’s another issue here: Furlough days are horrible for working parents — and for the businesses that employ them.

Ron Leuty has a nice column on this in the San Francisco Business Times, which doesn’t let you read all the stories unless you subscribe, but here’s the gist:

For parents, SFUSD parents who already have barely managed through four furlough days each of the past two school years, nine each year becomes intolerable. That totals up to nearly two school weeks for which we must find some sort of childcare or one-day mini-camps — and it’s cash out of our pocket. Or it means time off. For businesses, that means lost productivity, down work time and employees who are paying more for — and worrying more about — childcare.

For low-income parents who have to miss a day’s work and a day’s pay every time the kids are out of school, it’s a serious economic issue. And the local businesses, particularly small businesses which aren’t equipped to deal with excess employee absenteeism, it’s a nightmare.

Leuty doesn’t place any blame or explain how we got to this situation, so I will: Prop. 13 (and later, Prop. 218) made it really hard to raise local taxes, and a handful of Republicans are making it hard to raise state taxes, so there’s not enough money for the schools. Americans today, particularly wealthy Americans and corporations, are taxed far less than they were for most of the century, certainly the post-War era.

Local business leaders love to talk about the value of public schools. I don’t think many serious people who have looked at the finances believe that the SFUSD is fat, bloated, or wasting a lot of money; these days, even the anti-government folks have to admit it’s a pretty lean operation.

So why won’t those business folks (and, for the matter, the Business Times) start campaigning for changes in Prop. 13 to allow communities to fund the schools and avoid these debilitating furlough days? What, is this problem supposed to get fixed by magic?