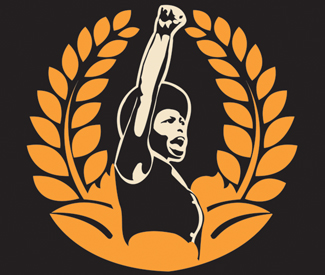 More than 50 years after the Black Panthers started policing the police in Oakland, where does Black Power stand today? This week’s issue takes a look at the question through music, books, and political thought.

>>BLACK POWER THEN AND NOW: How political struggle and concepts from the ’60s are animating a new generation. And what does Angela Davis have to say about the movement today?

>>THE LEGACY OF RACISM: Killing the Messenger explores Black Muslim ideology and the cycles of brutality

>>BLACK POWER AND OWS: The two movements have it in them to merge, but it’s going to take some work. An editorial by Davey D Cook

>>IT’S NOT WHAT YOU GET, IT’S WHAT YOU KEEP: BBC journalist gathers black voices for posterity, links them to a civil rights timeline