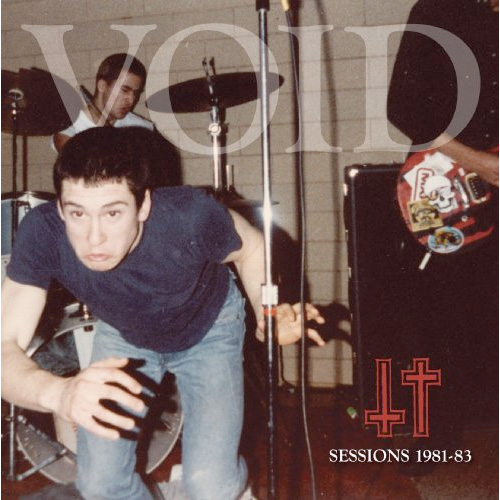 Void was hardcore in a blender. It was loud, frantic, messy, and fast as hell. A brief yet seminal (there’s that word again) punk act, formed in 1979 D.C., Void was known equally for its early mix of hardcore and thrash, as its frenzied live shows, which often turned violent. And for such a memorable act, we future listeners were left with little to actually, well, listen to. It was all buried in seven-inches, splits, and hard-to-find comps.

Nearing the end of 2011, Dischord announced it would release a comprehensive catalogue of the long-gone band’s songs, and it delivered. Sessions 81-83 essentially spans the life of Void in 34 songs, and includes 20 unreleased tracks, live performances, standouts like “Dehumanized,” and thrashy covers (Black Flag’s “Wasted”). Fittingly, the disc ends with a live “My Rules,” recorded in ’83, which simply cuts out, like someone unplugged the amps and walked away.

With moving pictures, Void is even better:
http://www.youtube.com/watch?v=2JXLM8fS2jU