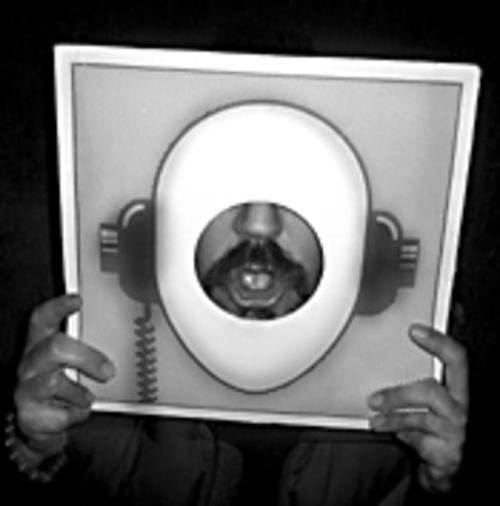 I managed to fit a helluvalotuv parties in this week’s Super Ego column — but since nightlife is proving to be completely recession-proof, of course there are many more I must list here. And they are good ones! Plus some news about old favorites: check out the scoop.

>>BALLIN’ AGAIN Let’s start with a big ball, why not: The announcement came yesterday via this amazing video, directed by Dirty Glitter and playing cheekily off this, about classic soul party Hard French’s highly anticipated Winter Ball, taking place on Feb. 4 near the Santa Cruz boardwalk — and already there are like 100 entries for king and/or queen:

>>222 NEWS One of my favorite clubs in the city, 222 Hyde, has been closed for a wee bit (since early December) in order to remodel. Reopening was said to be scheduled for earlier this month, but no go yet. A number of people, including moi, are straining at the bit to get back on 222’s underground dance floor. I wrote to owner (and friend) Emilio to ask what was up, and got this reply:

“Hi Marke! Thanks for getting in touch. Its nice to hear that people are interested in what’s going on at the club! We’re still getting the work done, doing it myself with the building owner. Taking a little longer than expected, as it usually is with stuff like this. Looking at two weeks out maybe before a soft opening, and a few weeks after that for the grand reopening. We will have another fire exit, so higher capacity, bar and coat check on the dancefloor (back left corner), added a lounge style hangout room, and outdoor smoking area (so folks wont have to go out front). Newly tuned soundsystem, cdj2000s, and the most impressive addition will be on the dancefloor and will be unique in sf (more on this soon 🙂 [:-)] So we are very excited to show everyone what we’ve been up to making 222 even better! I’ll keep you updated and would love to give a tour once its all done.”

The raging — yet brain-tickling — dubstep weekly from the Irie Cartel, amazingly the city’s first, just celebrated one year of residence at Temple Nightclub 9the party itself turns two in May). Ritual’s still going strong, this week with special appearances by Tankman, Blackheart, Maneesh the Twister (the killer Surya Dub head is back!) and more at Temple. Irie Cartel member and one of my personal favorite DJs Nebakaneza Dubstep just boosted me this deeper mix — perfect tunes for the low barometric pressure:

>>CRUISING FOR SOME THING

After a triumphant two-year anniversary, weekly dragstravaganza party Some Thing is doing something else special — bringing in bathhouse disco god DJ Bus Station John (of the Tubesteak Connection and Love Will Fix It) to celebrate his 21st birthday for the 30th time. With a twist! he’s picked out special rare disco and funk songs for all the performers to take on — who will be the first to shake their sacrophiliac?