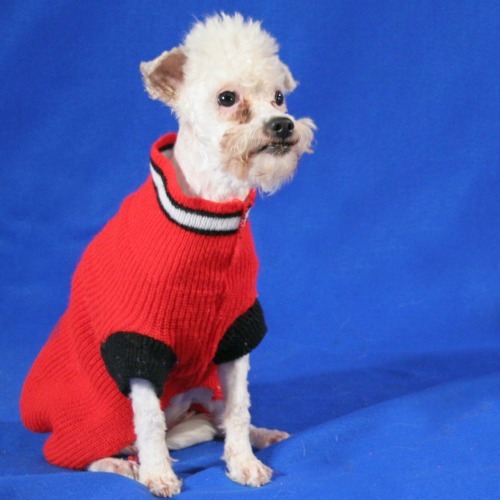 Consider the cat signal illuminated — the pet protectors have stepped in to save the day. Pawesome, a formidably cute website dedicated to the wellbeing of our faithful animal companions, has announced a dollar-for-dollar campaign to help a shelter still reeling from fire damage. Still struggling to think of a gift for your cat-enthused father? You’ve found it, furry friend.

Since 1927, when it was called the “Animal Rescue Haven” and operated out of an old pool hall, the Berkeley East Bay Humane Society has worked to find shelter for more than 40,000 homeless animals. But a disastrous May 2010 fire in the building’s adoption center took a heavy toll.  More than a year and a half later, the shelter struggles to raise money to rebuild their haven for the feline and canine homeless.

Pawesome is able to contribute 500 dollars, meaning a total of $1,000 could be raised to provide the sweet beasts of the bay with an actual roof over their heads. Donations can be made online through the “Shelter Fire Relief Fund”, just remember to then forward your receipt to pawesomehelps@pawesome.net.