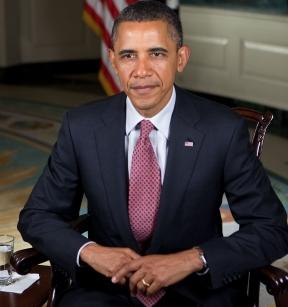 Chronicle Washington columnist Carolyn Lochhead doesn’t typically show her political beliefs in such a clear and direct way, but her attack on the Obama tax plan is just … bizarre. Check it out:

Rather than pursue long-run tax and entitlement reform, the new Obama plan, his sixth by some counts, litters up the tax code even more and does nothing significant on debt drivers Medicare and Medicaid.

Actually, the big “debt drivers” over the past two decades haven’t been Medicare and Medicaid, or even social security — the debt and deficit problem comes from (1) tax cuts on the rich and (2) wars. Remember, Bill Clinton left office with a budget surplus (even including entitlements, and even including projections for the baby boomers retiring and all the other panic buttons the GOP likes to push). Bush turned that into a staggering deficit by cutting taxes at the same time he went to war in Iraq and Afghanistan.

And “litter up the tax code?” That’s crazy talk. Obama wants to get rid of tax breaks that litter up the code.

What? The middle class has been slammed by the recession (and by 20 years of income moving almost entirely to the top 5% of the population). The only way out of this recession is to give the middle class more spending power.

I’m not defending everything Obama’s done (his willingness to extend the Bush tax cuts was part of the problem), but seriously: This is economics 101.