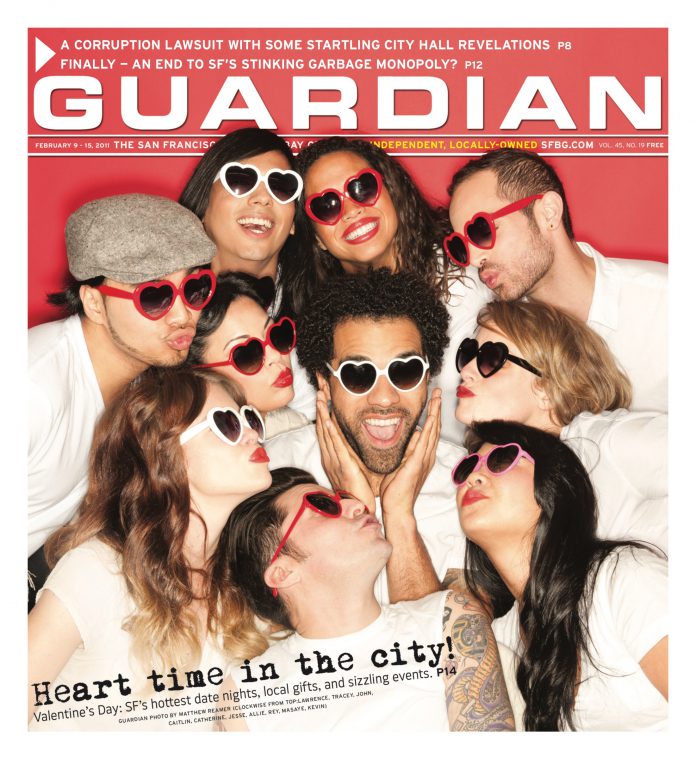 I get a lot of press releases and ignore them unless they’re for books, kid stuff, or sex toys. But I have been remiss on one count: I have not solicited any samples of sex stuff aimed at men. There is something inherently humorous about fucking an inanimate object (see Portnoy, Alexander and Pie, American) that simply doesn’t seem to apply to the dainty art of buzzing yourself to glory . Object-humping is not dignified.

So I owe men’s sex toys an apology and sent away for something. What arrived was essentially a featureless white cylinder with some recessed white buttons. Very classy. It’s called a “Flip Hole.” Uh, maybe a little less so. Do you want to fuck a flip-hole?

I don’t know anyone who does but I might know someone willing to try it. On the first go, my reviewer gave it about a B, and admitted, modestly, that it seemed to run “a tad small.” And the tight fit caused some of the lining to squish out the front in a disconcerting manner. On later investigation I was impressed with the internal topography, a ribbed-and-bumpy silicone sleeve the texture that maps very creditably to my own mental impression of what the inside of a vagina ought to look like, if was clear more jellylike. The company, Japanese fancy sex-stuff outfit Tenga, did its research. And also implies in its materials that it’s supposed to be that tight. It is called, rather baldly, an “ultratight masturbator.”

So the Flip Hole, ickily named or not, is well-designed and functional. It is easy to clean, which is what all the flipping is about; the sides wing open to give full cleaning access, avoiding the “squishy can full of jizz” impression given by earlier generations of men’s toys. It’s so tidy looking and hygienic that it hardly seems sexy, but when it comes to things you are supposed to stick your one and only precious into, you could do worse than well-designed and hygienic. And I will avoid rude jokes about those adjectives not applying to perhaps the majority of partners picked up in haste at the end of a drunken evening.

Does the thing have any downsides, besides the price, which is, to be fair, standard for boutiquey sex toys? Yes. Although the business end is made of silicone, we quickly noted a lingering industrial solvent scent, like a freshly opened cheap vinyl shower curtain that clung to the object and to anything inserted therein, as well as our hands and everything we touched, requiring showers and extra tooth brushing to get rid of. A long shower just for the Hole, followed by a nice air bath, only just began to diminish the pong. I’m pretty sure extended exposure to sunlight would help, but as deepest city dwellers we are at a loss to find a place to air it out not visible to passersby or accessible to children. So it stinks like the plasticy-est of plastic things, and I can’t recommend that part unless you have yourself some very serious Barbie fantasies. In which case, have at it.

Got a question about sex? Email Andrea at andrea@mail.altsexcolumn.com