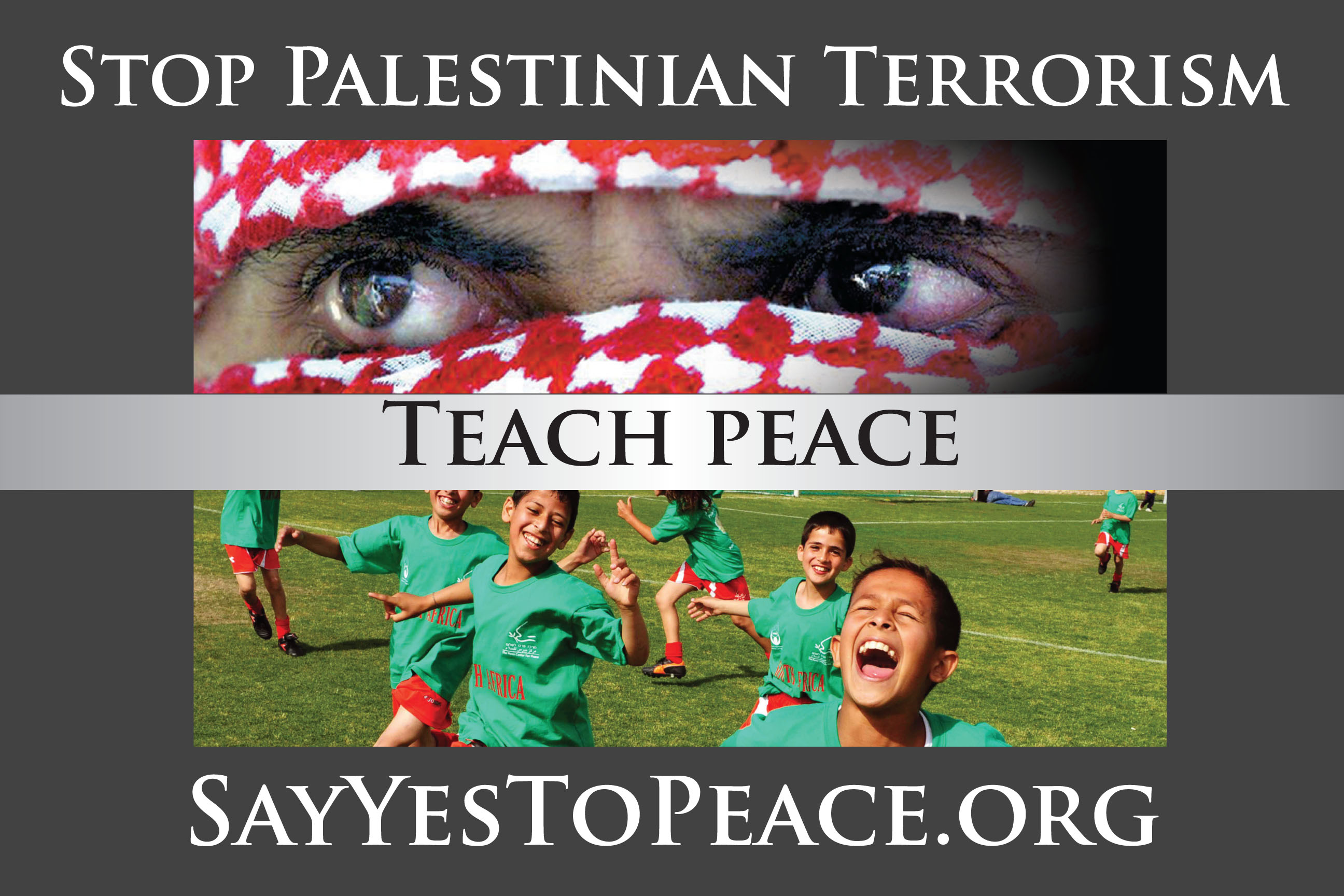 Offensive advertisements promoting a right-wing Zionist viewpoint of the Israeli-Palestinian conflict were removed from all BART stations this week. “They could be commonly interpreted as disparaging or demeaning to Palestinians as a whole,” according to BART spokesperson Jim Allison told us, saying the violated the district’s advertising standards.

The ad featured the words “Stop Palestinian Terrorism” above a picture of a face covered with a traditional Arab scarf, known as a keffiyeh, and the words “Teach Peace” above the picture of children playing soccer. The keffiyeh has evolved into a symbol of Palestinian resistance to occupation after former PLO leader Yasser Arafat began regularly wearing one. StandWithUs, a self-purported pro-Israel advocacy organization, produced and paid for the ad.

Per BART policy, StandWithUs was informed about the decision to remove the ads and asked to provide substitutes, which it did. The organization’s CEO, Roz Rothstein, told us she felt BART’s evaluation of the ad was “unfair…It would only be disparaging if you don’t look at it properly… the Palestinians deserve a future too, that was the message of the ad. Just as it is not disparaging for an Iranian to point a finger at a [Iranian President Mamhoud] Ahmadinejad, it is not disparaging to point a finger at Hamas.”

However, three individual who did find the ad offensive enough that they complained to BART, initiating the reevaluation of the ad’s content, according to Allison. One Palestinian American who thought they were offensive was Miriam Zouzounias who is the membership coordinator for San Francisco’s Arab Resource and Organizing Center.

She said the ad made her feel “sick to her stomach.” The keffiyeh is a common cultural and political item of clothing, she said, and she happened to be wearing one on her backpack when she noticed the ad. “I hate that [the keffiyeh] is being targeted, portrayed as what terrorists wear.” According to Zouzounias’s interpretation, the ad’s message was that Palestinians do not but should start to invest in productive and peaceful activities for their children, a message that was markedly untrue to her. “Kids playing sports…and doing art are the kind of outlets…Palestinian civil society works really hard for,” she said.

In responding to claims the ad might be offensive, San Francisco’s StandWithUs lay leader Mike Harris told us, “I don’t think that claiming [the keffiyeh] is cultural in that instance is really justified…You don’t see many people in their routine, everyday lives, even if they are Arab American, wearing scarves covering their faces.” He agreed the keffiyeh could be considered a cultural symbol if was adorned on someone’s head rather than covering a face because that it is how the scarf is normally worn.

The StandWithUs ad was response to a previous ad by a group with an opposing view of the conflict. That ad by Friends of Sabeel-North America, a organization that supports the Palestinian Christian liberation theology movement, advocated that “peace and justice” requires an “end to U.S. military aid to Israel,” referring to decades-long aid which has transferred more than $100 billion from the United States treasury to the state of Israel.

Harris said, however, that the ad was “very misleading. The website connected to it promoted BDS (Boycott, Divestment, and Sanctions against Israel) and [mentioned] groups that cannot be considered as promoting peace and justice.” Harris said true peace is “peace between Israelis and Palestinians” and not “peace without Israel.”

FOSNA administrative officer Sister Elaine Kelley said the problem with the StandWithUs ad is that it “turns the focus away from the topic of the occupation and toward the unfortunate violence of some Palestinians.”