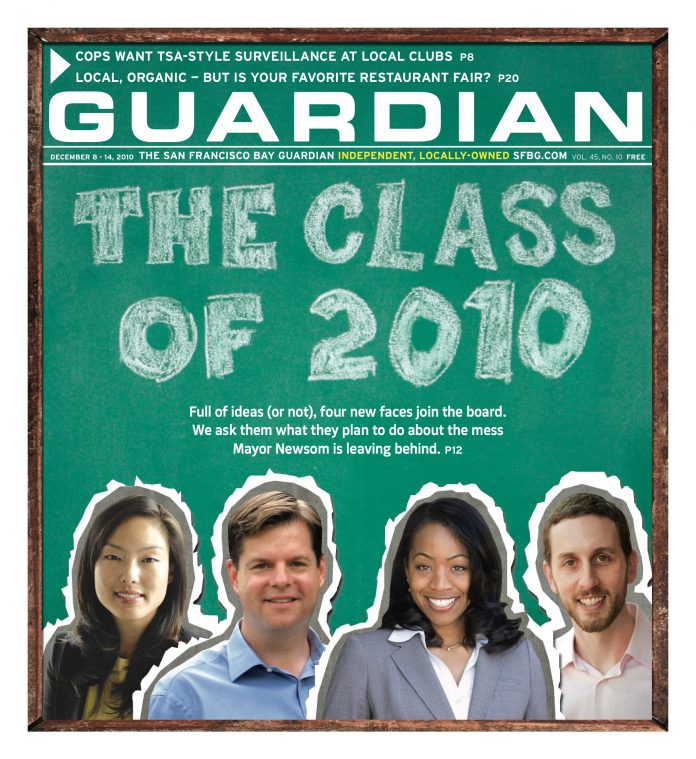 Our children are grown and it’s just us now, so my wife and I started to indulge in a nude lifestyle here in South Florida. We go to a secluded beach and our sexual adventures increase each time, to the point we are being viewed by others occasionally, mainly by men. All are attracted to my wife.

My fantasy started with me thinking how hot it would be to have one lick her while were making out on the beach. She openly talks about my fantasy to excite me but when someone walks by and I say “Would that work?” she generally offers some reason for why it wouldn’t. Last week I saw a guy walking our way, so I covered her eyes with her bikini top then began saying out loud I need a pussy licker. He smiled but continued walking. After he passed I rolled her over to do her doggy style then noticed he was walking back and had removed his Speedo. She went flat on her tummy on the blanket till he passed. So my question is, is my fantasy a possibility? Would a blindfold be the key for her to enjoy the experience? And is having one man lick her to orgasm while making out with another something a woman might enjoy?

We have been together almost five years and married 11 months.

Right, and now your children are grown and you are old enough to have problem getting it up, and … oh, never mind. We all know this is fantasy. Let’s not spilt fantasy hairs.

Here is what your fantasy wife is trying to tell you, both in your fantasy and in whatever may have happened in real life to spur you to write this: she is turned on by the casual interest of other men. She is turned on by your being turned on by her being so hot that random passing guys are turned on by her. She did not “go flat on her tummy” by accident (or wouldn’t if this really happened). She does not want those guys to go down on her while you two make out. If she did, she would say so.

Even my kids, who are four, eventually believe me when I say such and such a thing isn’t going to happen. Grown men shouldn’t take longer than a four-year-old to believe a person who’s saying, “No, dear. I know you want it and I understand that this is frustrating for you, but I said no.”

And that is that. Unless, of course, it was the Speedo that turned her off. It has been known to happen.