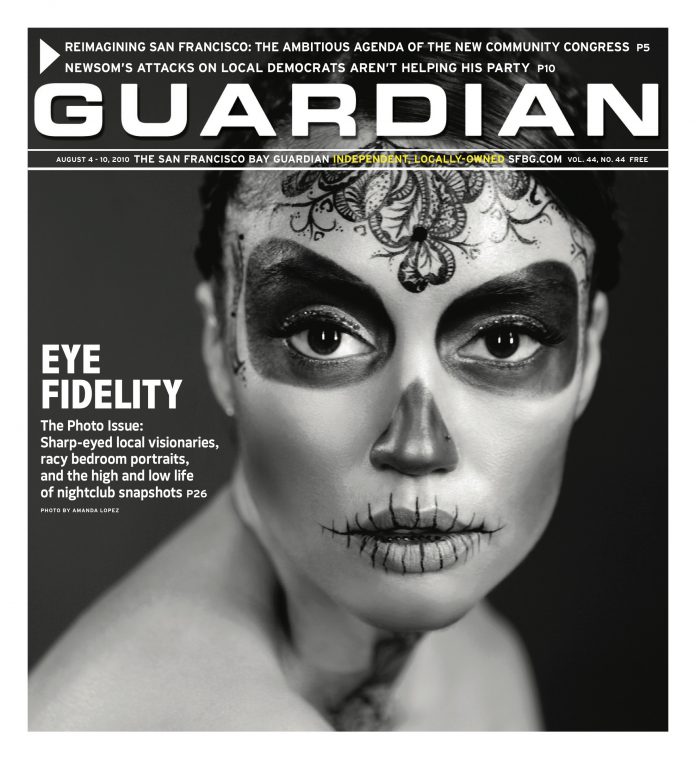 My husband and I are in our early 40s. We have been together 15 years and married for nine. We have sex about once a week, which is all we can manage with two little kids, two full time jobs, and everything else.

For about the past five years much of our sex has centered around light B&D play. We both find this kind of play arousing. At first, my husband needed some encouragement, but now it’s all we do. Even though it is sometimes super-hot, I’m also, sometimes, a tiny bit bored. I sometimes wish he found me as sexy and irresistible as mySELF as he does when I am in my submissive, subservient role. However, I notice that on the rare occasions when we have non-B&D sex, it is not as exciting for either of us. And my master … er, I mean husband … is capable of very tender acts of lovemaking, but only, it seems, when I am blindfolded and tied to the bed. Is there any way to make non-B&D sex as arousing as our little games?

You’re actually doing fine in the “how often” department. Once a week may be few people’s fantasy, but it is something like most people’s reality. You are — surprise! — normal.

As for what you’re doing fine with … here are your kudos for branching out a good 10 years into your relationship. Despite constant exhortations to try! new! sex! tricks!, most couples tend to gradually contract their repertoires, not necessarily on purpose, but out of habit, lack of attention, and the sense that “good enough” is actually good enough. Don’t get me wrong, good enough actually is good enough, often enough. But just as often people stop exploring and then end up wondering why the surrounding territory looks so damned familiar and, dare we say it, dull.

You are hardly the first to find it hard to reacclimate to so-called vanilla sex after a sojourn in kinkland. I don’t believe you can get “addicted” to silk scarves and stilettos. Neither do I believe that our bodies/psyches/neurochemical receptors inevitably build tolerance to sexual sensation and require ever more extreme whatever-it-is to achieve the same response.

I am not sure that the answer for you lies in “making non-B&D sex as arousing as your little games.” Sure, that would be good, but remember how in all those columns about female libido it keeps coming back around to women responding strongly to feeling desired? Or, as you put it: “I sometimes wish he found me as sexy and irresistible as mySELF?”