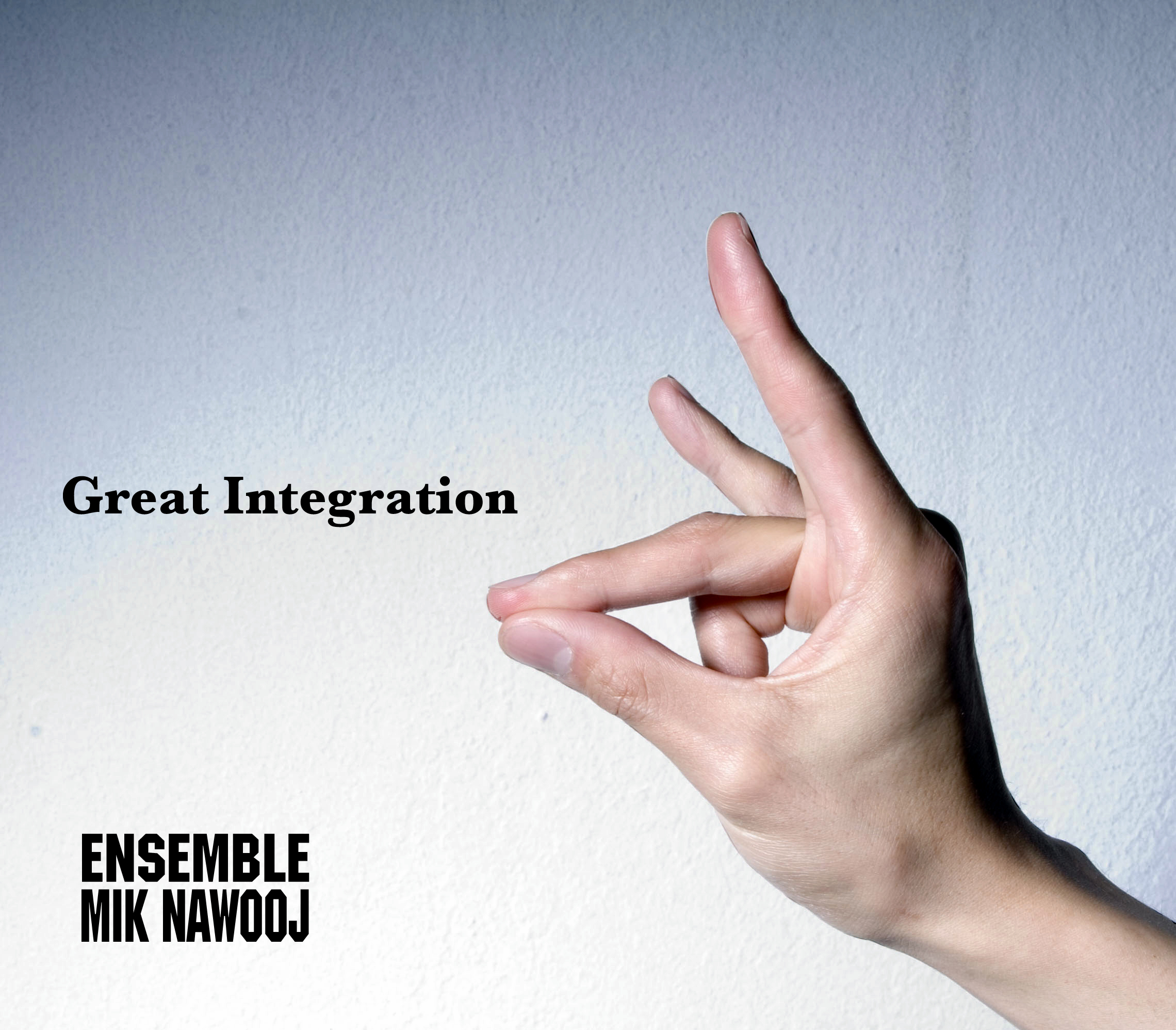 On opening night (June 18 at ODC Dance Commons) of Push Dance Company‘s Great Integration: A Chamber Hip-Hop Opera, I wondered whether the show would live up to its hefty title. But once MC Kirby Dominant began narrating the the story of apostles and swordsmen, it became clear that the collaboration between choreographer Raissa Simpson and JooWan Kim’s eclectic music ensemble Mik Nawooj would be nothing less than epic.

From the moment the dancers (Simpson, Kat Worthington, Jetta Martin and Julian Pham) arrived, they commanded the stage with valiant charisma. They leapt across the stage like demigods playing atop Mt. Zeus, executing martial arts movements and Simpson’s complex choreography with athletic agility.

After a battle with the Black Swordsman (danced by Robert Henry Johnson, who later transformed into the Celestial King), the conquered heroes collapsed in a small pool of light. The floor-bound dancers crawled, shuddered and articulated their way through a series of tiny arm gestures that captured an emotionally moving struggle. Propelled by MC Dominant’s driving rap and JooWan Kim’s smooth piano melodies, the dancers rose like warriors and strutted their way through fast-paced gestures and soaring jumps. The result possessed powerful bite and graceful fluidity.

Simpson reinvents classical ballet and modern dance aesthetics with a sleek and sexy edge. Ultimately, her sleek style transcends confining categories. While her movement style refuses to be pinned down, one thing is for certain: her choreography is as fierce and boundless as her dancing.