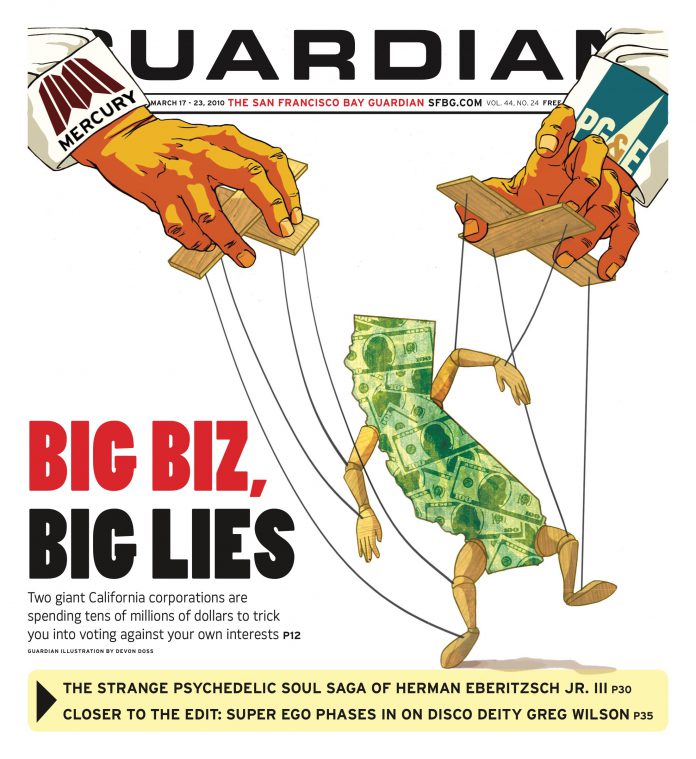 DINE A cardinal rule of urban living is that hotel restaurants are to be approached with caution, especially if the hotel is a tentacle of one of the national chain monsters. Some of San Francisco’s best restaurants are in hotels, but those hotels tend to be chic and boutique-y. In the bigger, blander establishments, you’re likely to find yourself eating cioppino from a hollowed-out round of sourdough bread while the whole restaurant spins slowly, like a sideways Ferris wheel in some sad circus.

Urban Tavern is in the Hilton near Union Square — an ominous portent — but once you’re inside, you’d never know you were on the ground floor of a gigantic corporate box. The space doesn’t look like any tavern I’ve ever been in, but it certainly is urban in the best sense: designed but not over-designed, with a few big touches — such as the multicolored horse, sculpted of metal — and plenty of small ones, such as the lampposts made to look like the trunks of slender trees. The restaurant is also bigger than it looks from the street; it runs deep into the building, and maybe this is one reason that noise, which from the signs (many hard surfaces and a general modernist edge) should be a horrific problem, is hardly an issue at all.

Urban Tavern styles itself a “gastropub,” but it could as well be a wine bar since the wine list is extensive and interesting — and, as an added fillip, all bottles are half-price on Sundays. (The mark-down includes half-bottles, which are as well-represented here as any place I’m aware of.) But whether your fancy is beer, wine, or a soigné cocktail, chef Colin Duggan’s cooking holds up its end of the deal, and then some. Duggan was present at the restaurant’s creation in August 2008, and his current menu reflects a tasty dynamism with, as seems to be de rigueur at the moment, a German touch or two, such as a wonderful fresh pretzel ($11), served with slices of grilled caggiano beer sausage (garlicky, like kielbasa), and a broad smear of country mustard.

If your heart lies on the other side of the Rhine, you’ll certainly respond to the cheese puffs (a.k.a. gougères, $5 for three), which are indeed puffy — like little domed stadiums with big pockets of warm, fragrant air inside — and also impressively glazed, I would guess from a proper egg wash. In a similar vein we find a pair of turnovers ($10), pastry triangles the size of sandwich halves filled with crab and king trumpet mushrooms for a sea-sweet, if slightly muted, effect.

The main courses do tend toward tavernishness. There is a burger, along with steak frites and a couple versions of ribs, baby-back and spare, the last being served with a red-wine-based jus we found meaty and slightly sweet. But there is plenty of sophistication too, as in a sturgeon filet ($22) plated atop a jumble of green lentils, sun-dried tomatoes, and braised winter greens. Sturgeon are best-known for their roe, which we call caviar, but their white flesh is dense, meaty, and possibly the most delicious of the freshwater fish. In this country, sturgeon are also farm-raised to an environmental standard that makes them a “good alternative,” according to the Seafood Watch program of the Monterey Bay Aquarium.

Of course, no gastropub menu would be complete without a vegetarian option, which at Urban Tavern is called a stew ($15) and consists of an iron skillet filled with a variety of roasted vegetables, including broccoli and cauliflower florets, butter beans, carrots, butternut squash, split brussels sprouts, and zucchini, all liberally seasoned with Parmesan cheese and moistened, at your discretion, from the pitcher of vegetable reduction on the side. It takes a certain nerve to do so little to vegetables and a certain faith that from the babble of different voices, a melody will emerge. But it does.

Desserts seem a little pricey at $9 a pop. We very much liked the peanut butter cup, a big disk of peanut butter mousse lacquered with dark chocolate in perhaps the ultimate marriage of New World delectables. The cup was presented with a wafer of peanut brittle and pat of peanut butter ice cream, which we found creamy and peanut buttery but slack somehow, as if a contrasting ingredient had gone missing. The banana trifle, served in a milk jar, was like a slice of banana-cream pie transformed into a parfait with good banana flavor but a bit too much sweetness. Even sweeter than German wine, and that’s pretty sweet.