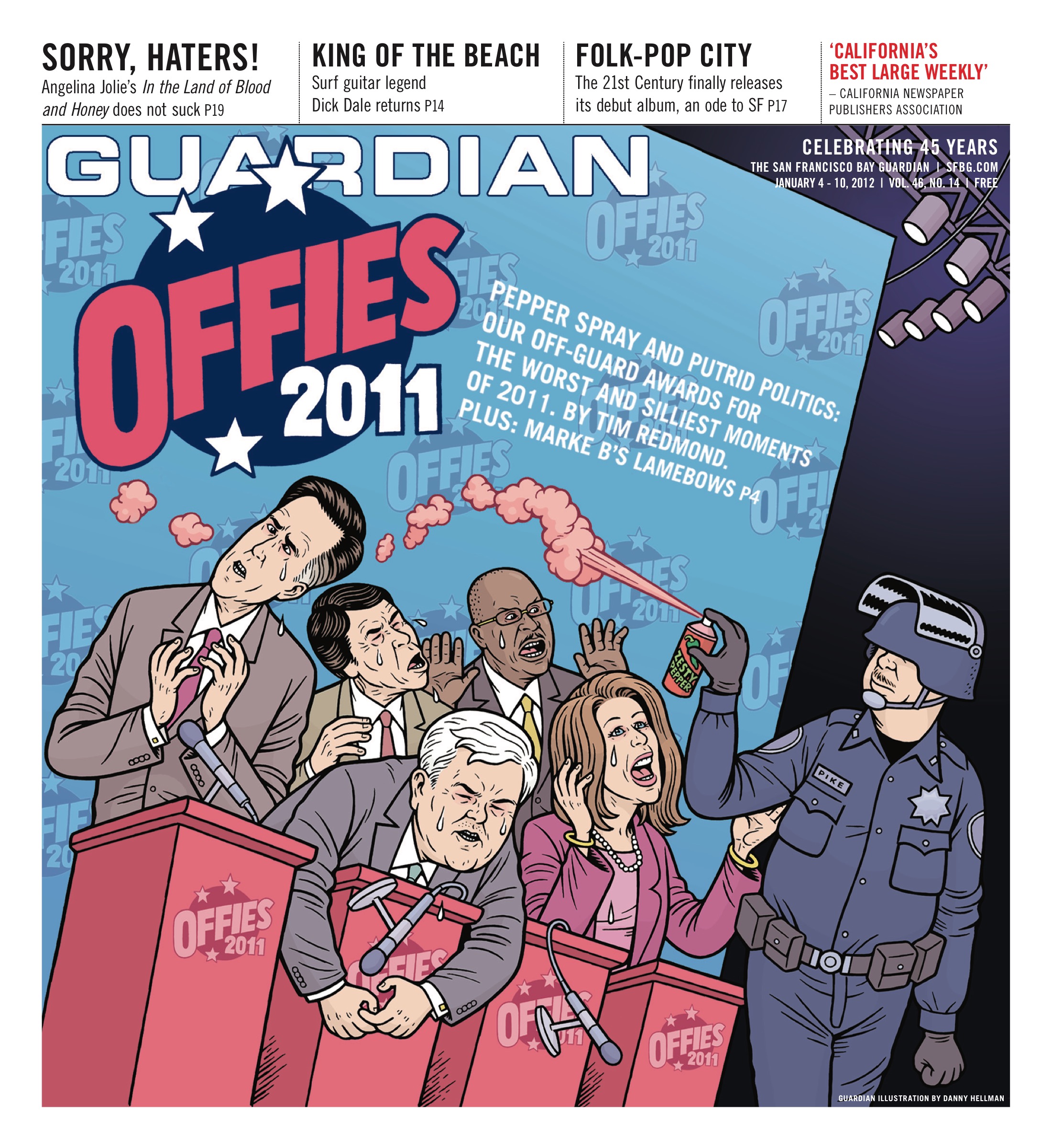 Volume 46 Number 14
To browse: click pages or use the arrow buttons above. To search: open the PDF in full screen mode first and then use the... 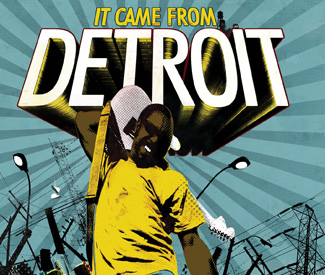 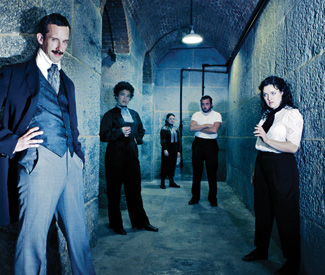 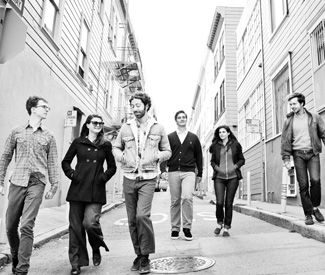 Bay Area folk-pop septet the 21st Century finally releases the album that was "fated to never be completed." 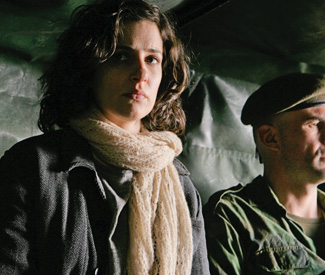 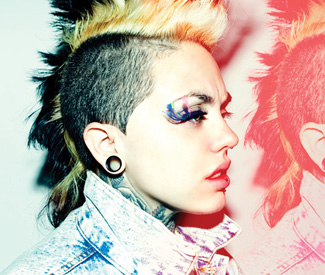 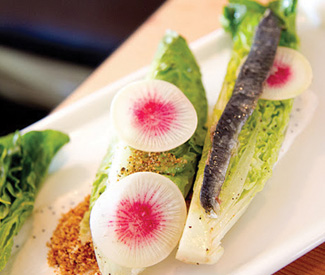 AQ lights up SoMa with high creativity and affordable prices

Searching for religion -- and finding Chinese doughnuts at Gum Kuo

King of the beach 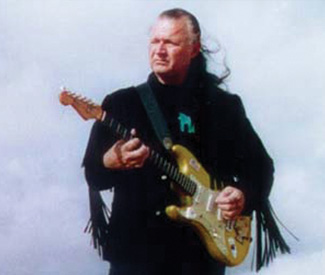 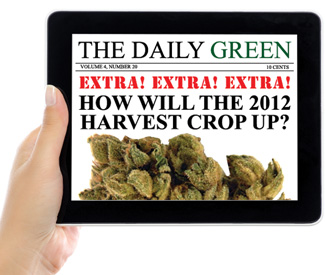 HERBWISE: Everything you need to know about cannabis in 2012, from the headlines you missed to a one-stop activist app 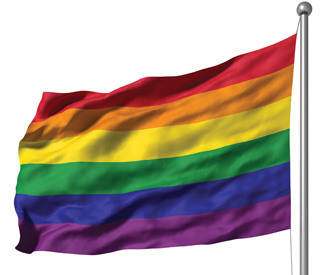 The absolute worst of a very queer year

An open letter to Ed Lee 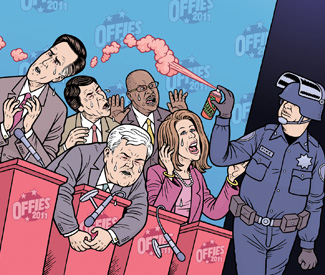 Who will clean up the party? Larry Ellison's being a bad roommate to San Francisco

Ed Lee needs to realize he can't be another Gavin Newsom