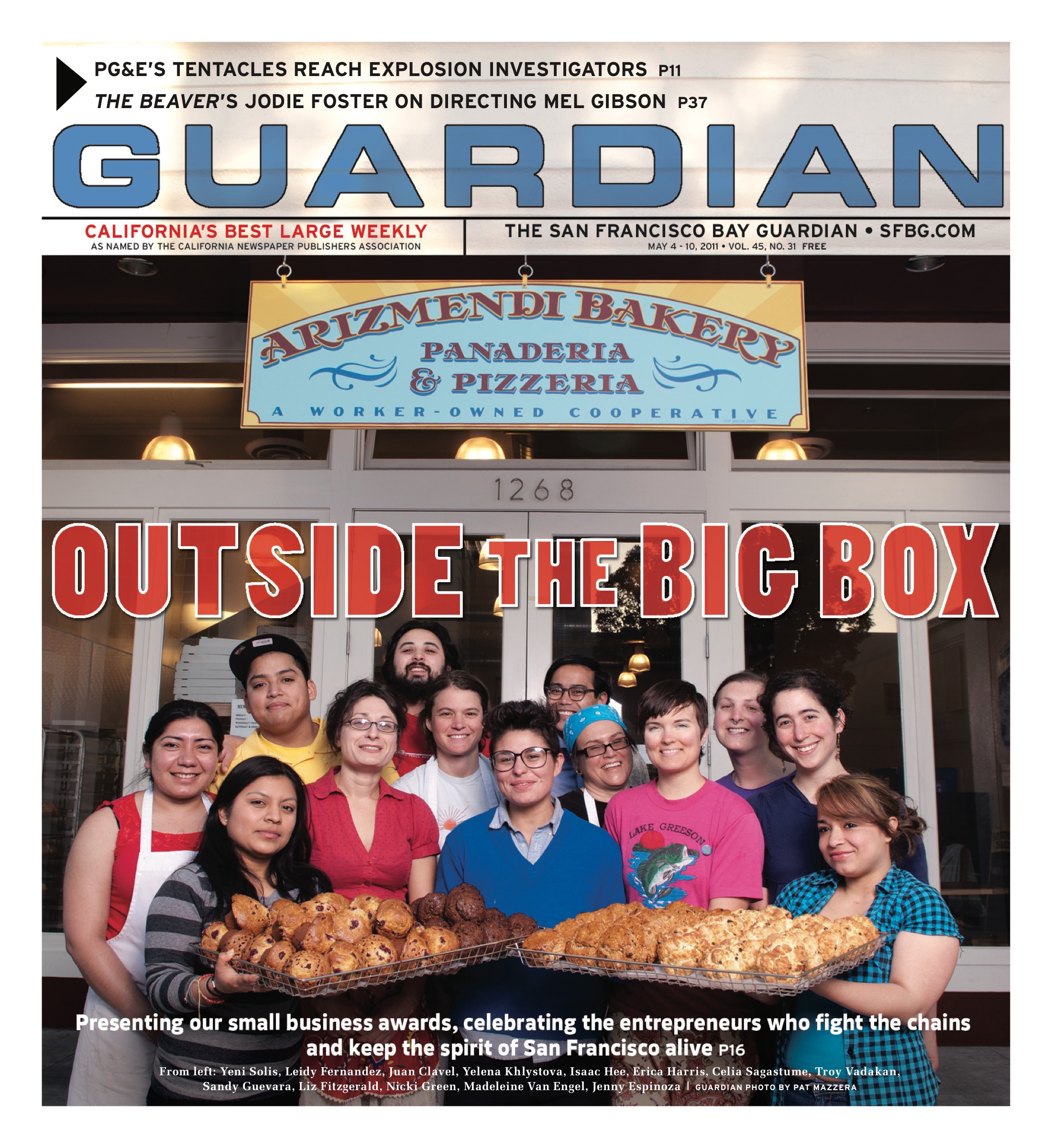 Volume 45 Number 31
To browse: click pages or use the arrow buttons above. To search: open the PDF in full screen mode first and then use the...

Secrets of our lives

Anxiety of influence and smudged portraiture at CCA and Romer Young

Jodie Foster discusses her return to directing with The Beaver

The world keeps turning at this pared-down, purposeful standby

Fixie culture gets the X Games spin at a recent competition

Excessive collection of stuff is a mental disability, but legal protections for these renters are often ignored

The case against consolidation

Hennessey's pick for his successor

SB653 would help to allow counties to determine their own finances

Osama's death will mean little in Iraq and Afghanistan