Volume 44 Number 40
In the wake of last year's closings, at the beginning of the year I began reflecting on those neighborhood spots or classic restaurants we...

Ariel Pink: the myth, the former solitary man, and the current group leader

A special genius in raising funds for the creation of a community controlled infrastructure, empowering residents of low-income neighborhoods 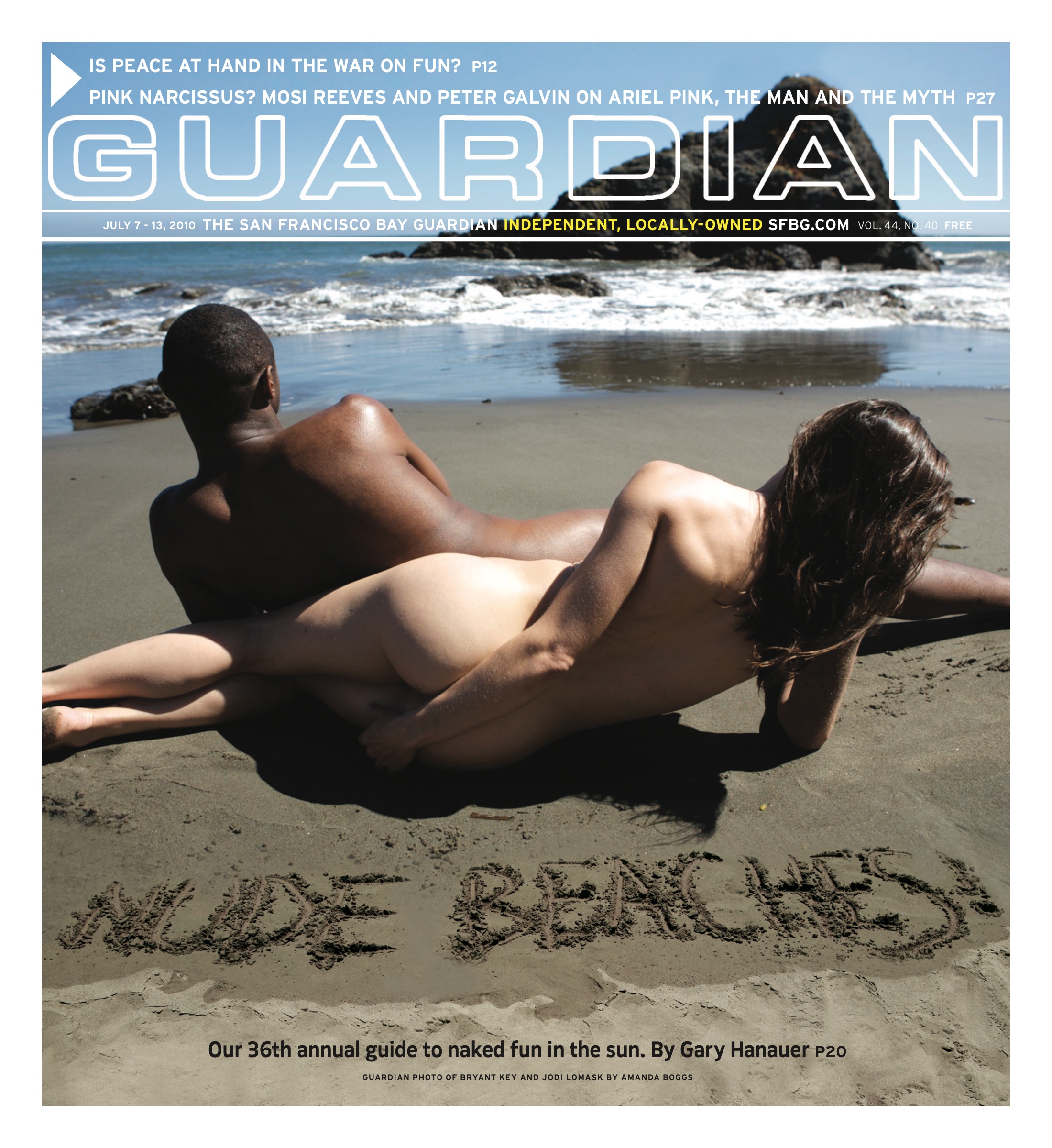 Volume 44 Number 40
To browse: click pages or use the arrow buttons above. To search: open the PDF in full screen mode first and then use the...

Another Hole in the Head Fest bleeds cultural eclecticism.

The Kids Are All Right's (non)traditional comedy

Police, party promoters, and politicians seek a detente in the War on Fun

Naked fun in the sun!

Newsom and the board’s challenge

San Francisco is no longer the employment center of the Bay Area, but the high-end bedroom of a commuting workforce based outside the city

Bangers and mash at the Phoenix, and lessons I could've learned from my mother