Where landlords, developers, and cars are king

Volume 44 Number 22
Maybe the state has gotten so bad, the red ink so awful, that Californians will finally realize that they can't have good public services for free

A progressive primary for District 6

Volume 44 Number 22
Heading into the first open-seat race in District 6 in 10 years, we have to take care to not become victims of our own success 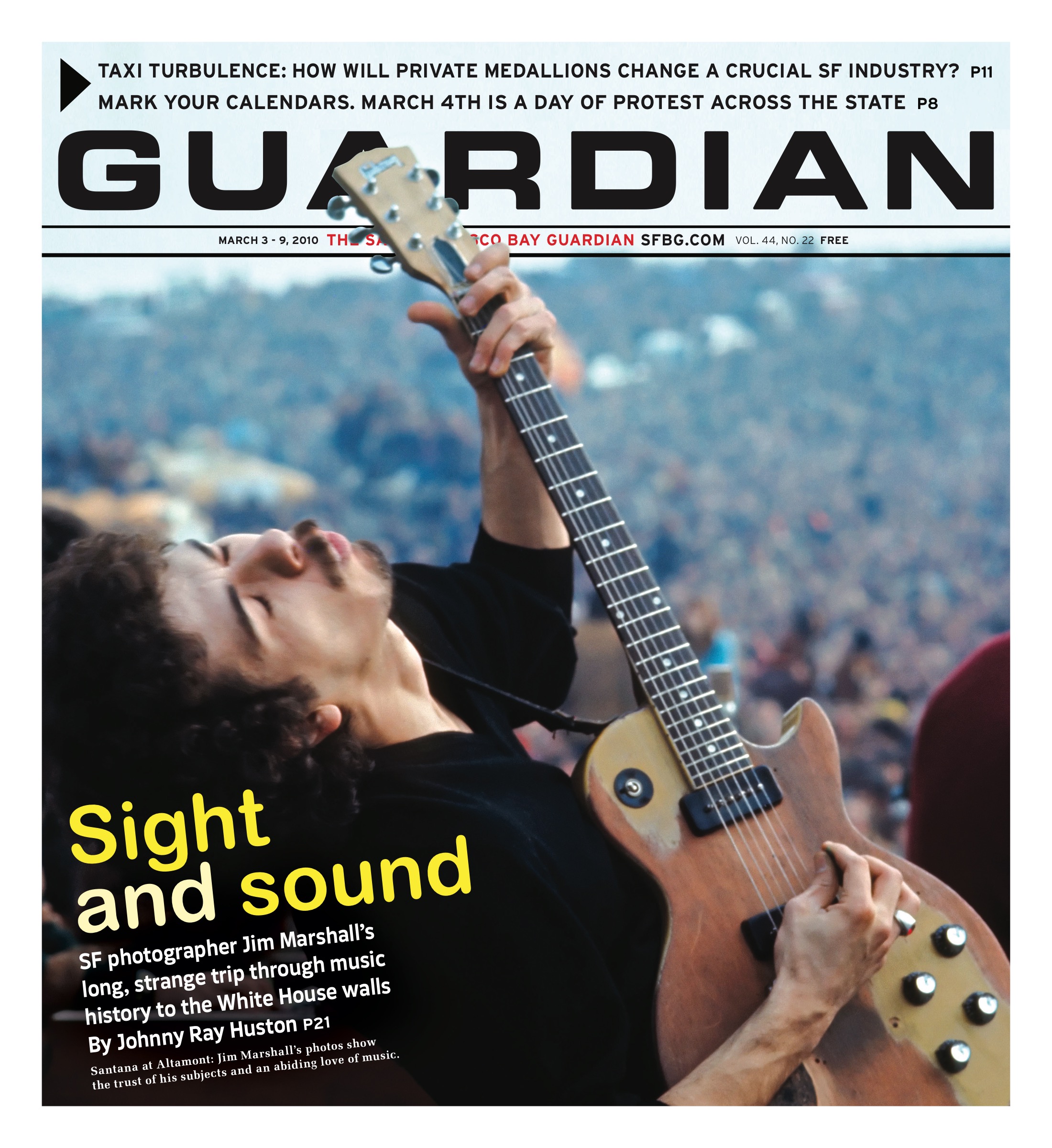 Volume 44 Number 22
To browse: click pages or use the arrow buttons above. To search: open the PDF in full screen mode first and then use the...

Dames on the brain

Don't confuse this Brit with Britney. Plus: Midlake and Barn Owl and Daniel Higgs

To hurl or not to hurl

Shrinebuilder create a New Testament for the electric church

Education of a felon

My son, my son, what have ye done

Intriguing parties and the music they'll ravish you with

Toiling in the tropics...and chili cheese hotlinks in the Mission

Day of Action started on UC campuses, but it's grown to encompass wider calls to fund public education and services

The bill vs. CCAs