Home Where are all the vanilla sexuality events? 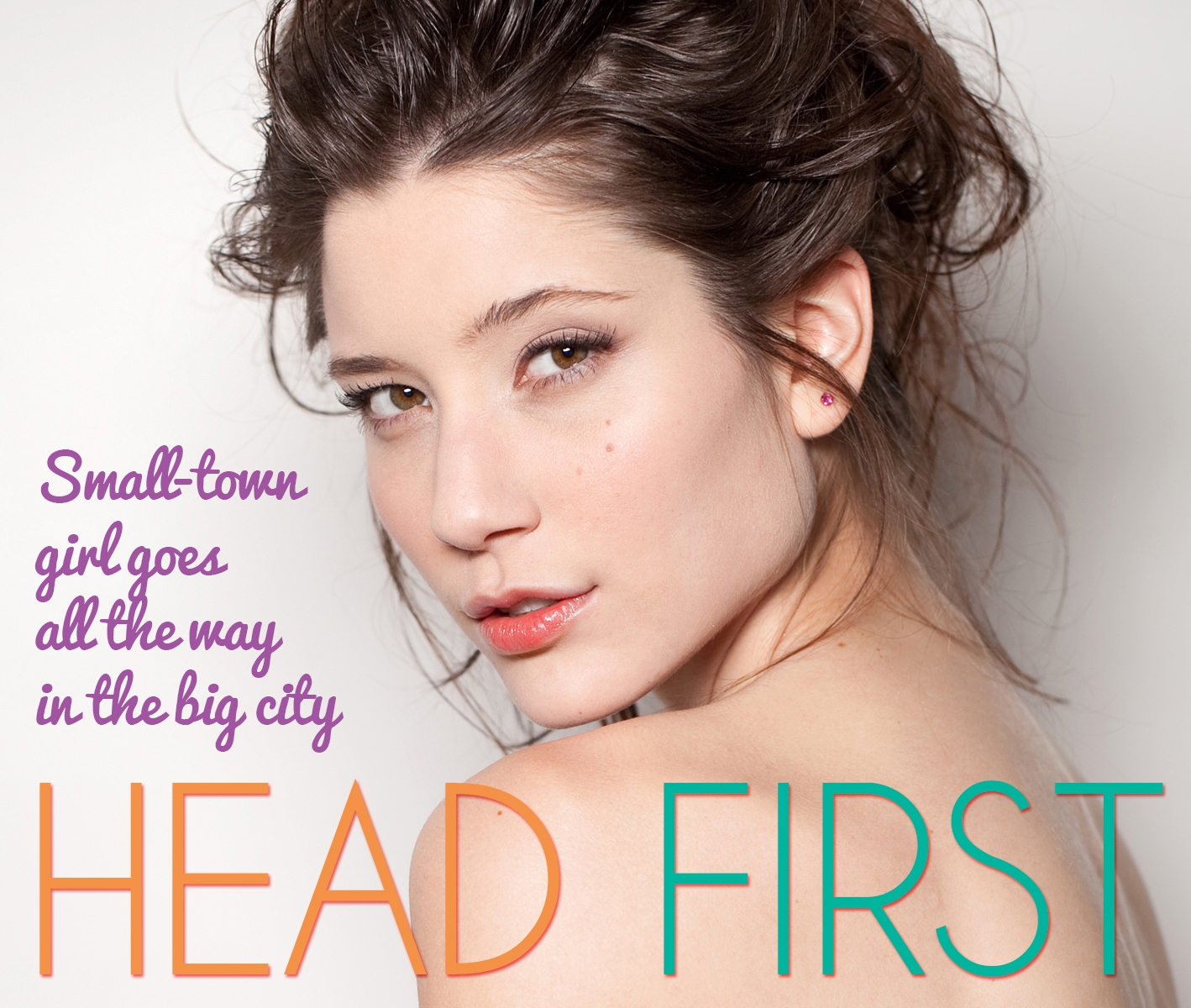 I moved to the Bay Area this year with the intention of diving head first into kinky chaos. As far as repressed small town chicks go, I guess you could say I’m a daredevil. When I expressed my desire for sexploration to the locals, they had helpful suggestions ranging from fucking a sybian to getting hung from ceilings with rope.

And even though all that sounds fun (a little porny, but fun), I couldn’t help but notice people weren’t concerned with easing me into things. (Where’s the foreplay, guys?) And in all the excitement surrounding sexual possibility, I realized I hadn’t explored good old-fashioned, vanilla sexuality. So I decided to find an event that covered the basics of sexual energy and human connection. Easy right? Actually, no.

It’s surprisingly difficult to find a sex gathering in the Bay Area that doesn’t involve kink, fetish, or some sort of spiritual sex magic. I searched for weeks, and just when I’d about given up hope, I discovered sex educator Elisabeth Bolaza’s SexyHuman Workshop. It was advertised as a singles event, but it wasn’t a matchmaking mixer, and it was the first gathering I’d seen where people weren’t expected to learn how to meditate, grope, or fuck each other.

“In the Bay Area, there’s a lot of sexuality work being done. For more private folks, it’s a little bit scary,” Bolaza said. “So I’m trying to bring people into that conversation in a way that feels safe.”

So I went to the SexyHuman Workshop with the intention of taking a breather from my outrageous sexploits and getting back to basics.

The workshop was held at The Hub in Oakland — a creative alliance-esque place where you can rent meeting rooms and collaborate with artists. The room where the workshop was taking place had sexy ambiance, with deep blue walls, soft lighting, and a snack table with figs and chocolate covered gummy bears.

There were less than 20 people in attendance — partly because this was the first SexyHuman event ever and also because Bolaza was cautious and didn’t want to overwhelm anyone with a crowd. The attendees were diverse in both gender and race, but all of them looked equally uncomfortable. Many of them had never been to something like this before despite the fact that they were natives.

None of these people seemed like they were ready to try bondage or attend an Intro to Tantra class. They just wanted to learn what sexuality meant for them.

At the beginning, Bolaza got a few eye rolls when she told everyone to pretend to hold imaginary balls of energy in their hands and share them with the people next to them  —  but she was quickly forgiven for that hippie moment when she started her lecture.

Bolaza was wise to the discomfort of her audience and kept the language concise and to the point. She borrowed ideas from ancient philosophies, but kept the words tailored to the everyman and taught the basics.

She talked about how extra stimulation and intensity aren’t actually the keys to orgasm, no matter how much our culture and city may hype up whacky sex positions and fancy vibrators. She explained that men come off creepy when they hit on women because they haven’t learned to connect their minds with their crotches. She even talked about how it’s okay to be attracted to someone, even if the feeling isn’t reciprocated.

All of these ideas may seem obvious to some, but in the discussions that followed, people admitted to never thinking about these things. The workshop only touched the tip of sexuality, and the topics may seem banal to sexual veterans. But to those in attendance, these ideas were brand new — even to those who’ve lived here all their lives. If natives don’t know this stuff, then there’s a need for this kind of education.

I’m not saying that SF doesn’t offer ANY vanilla events outside of speed dating (I’m sure they exist) — but I definitely had trouble finding them. The SF sex culture is so appealing to outsiders like me because it’s supposed to have a space for everyone. Either newbie sex events need better advertising or SF needs to make room for the sexually tame. Let’s add some vanilla to that swirl.

Head First runs on the SFBG Sex SF blog every Thursday. Readers can contact Krissy and view her previous work at www.krissyeliot.com.