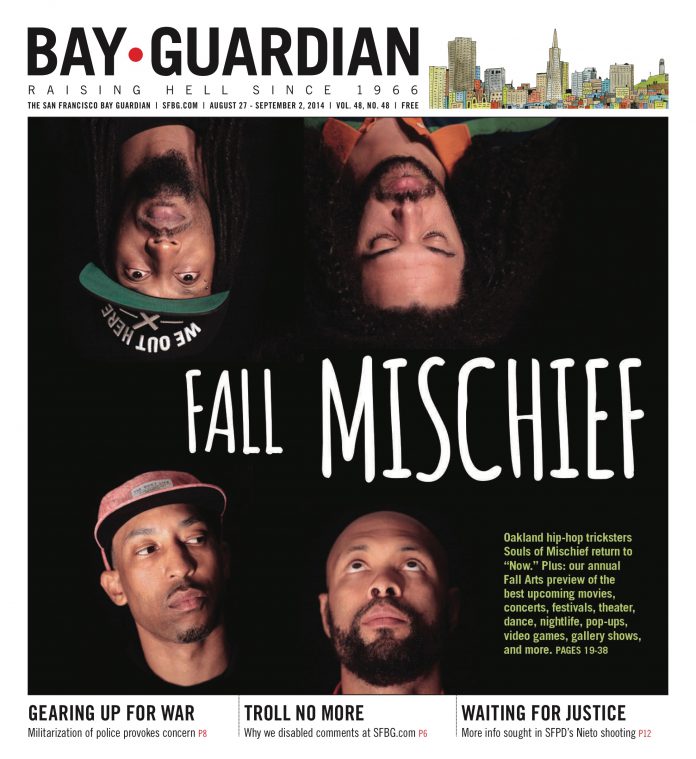 OPINION This is one of the ways you become that person who wants to take his or her life.

It happens slowly. You’ve always known you were different. Everyone always told you that you were too “sensitive.” But it’s not about that. It’s about how you feel things: viscerally. When you hurt in your mind, you hurt everywhere.

All of a sudden you’re branded — you’re mentally ill or an addict or anorexic or whatever. And that’s when society starts taking your power away.

You try to change — because everyone says you have to, you have to fit the mold. You go through treatment after treatment, and then you come back and try to rebuild your life and career.

But then there are too many gaps in your resume, you have those labels attached to you, and nobody will hire you. So you spend your empty days turning back to the old addictions because you don’t know how else to turn your pain into something tangible that you can tame to get through the day.

You gradually become insane because you see yourself becoming something to the outer world that you’re not. You see yourself acting in ways you never thought possible because it’s what you have to do to survive. You shoplift. You do really mean things to others. You never drank but you do now, at night, to forget the vile person you’ve become. And when you’re drunk, you call the people you love and say cruel things to them that can never be taken back.

The next morning, you wake up and can’t bear that you continue to cause these people pain.

You lock yourself in your closet — it’s perfect, as utterly pitch-black as your contaminated soul — for hours each day to block out the world, to block out the media’s voices and the tribunals inside your head constantly telling you how much you’ve failed.

You’re 40 and you live by yourself and you have failed to achieve any of the usual markers of success. You go days without talking to a single human being and you start to lose it.

The utter powerlessness and voicelessness are what makes you craziest. You have so much to say and to write, but it’s hard to get yourself to do it when you’re pretty sure no one’s going to listen. And that twists the knife in your stomach a little deeper. You see people all around you with the discipline to turn their pain into something productive, something that helps others — but for some reason you lack the strength or work ethic to do it.

And then, you see someone like Robin Williams — someone who did turn his pain into art, who made a slice of the world a better place. You see someone like that take his life, when it should have been you. And that’s when you get much, much closer to the line. The line between sanity and insanity; the line between life and death. And that’s when you start thinking, “maybe I’ll actually go through with it this time.”

I have survivor’s guilt. I should have been the one who took my life two weeks ago, not Robin Williams. I don’t deserve to take up space but Robin Williams did and that’s simply not fair.

These are the types of things people think when they’re close to becoming another suicide victim. It’s so much more than any of the labels can explain, something that cannot be neatly inked in print or summed up in the trend stories that inevitably follow celebrity deaths.

I believe that depression and suicide have less to do with brain chemistry, mental illness, or addiction, and more to do with culture, our whacked social mores, and how some people in this world have power and some people don’t. And if you’re a member of the latter group, you’re simply fucked.

Depression and suicide can be about how American “democracy” is not democracy. Above all, the path to depression and suicide is very different for every person. Both conditions come about through combining a wide array of personal and environmental circumstances that collide at just the wrong moment in a vulnerable mind.

What I wonder is this: Why is it always us “mentally ill” who are branded as messed up, instead of the world?

Jeanene Harlick is a journalist who, along with battling mental health issues, returned to graduate school to study social work with a mental health emphasis five years ago. She currently contributes articles on mental health to eHow.com. You can also follow her on Twitter: @JeaneneHarlick.