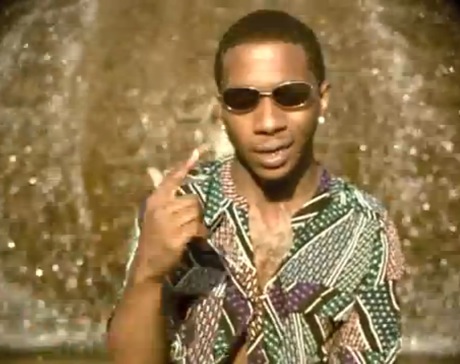 Because we’ve all been proving in this space lately that we’re intelligent, forward-thinking adults who can talk about ethnicity with nuance, sensitivity, and a deep understanding of the history of class issues and race relations in the U.S. and elsewhere, I’m just going to go ahead and post this new video from the 24-year-old East Bay rapper Lil B, aka Brandon McCartney, aka the Based God — who I am morally and perhaps legally obligated to mention is a product of the fine, tiny Albany public schools that (years before him) nurtured yours truly, among others — without too much commentary.

Suffice it to say that the song, with lyrics that straightforwardly call out how far this country has to go in its representations of African American people in pop culture and elsewhere, while simultaneously condemning street violence and rape  — I wish hearing a rapper say “no means no” wasn’t so damn surprising on the ears, but it is — basically overflows with warmth and positivity. It’s also a good reminder that the kid’s really got a decent flow, despite having made a gimmicky name for himself with songs that mostly got attention for being weird, like “I’m Miley Cyrus.”

That being the case, it’s tough not to wish he would put his obvious talent to work just a little more often. Vice called the track nothing short of “revolutionary,” and Pitchfork just named it best new track of the day. We’ll have to wait see what else is in store on the forthcoming mixtape that this new track is from, an album apparently, hilariously (while we’re discussing all this positivity) called Ultimate Bitch. Such is the enigma of Lil B.