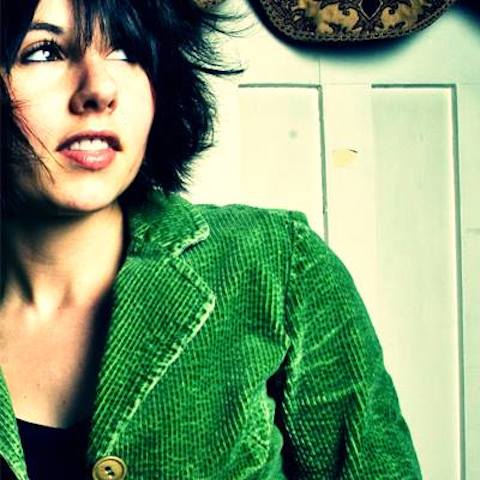 “You ever been in that place where you really want to be in love, deep down you know you deserve love, but some part of you manages to mess every good thing up?” That’s what SF indie-folk songstress Lia Rose says when asked what inspired the song “Trainwreck Tuesday.” (Answer: Duh.) “So, that’s where I was at when I wrote that song.”

Rose is one of those rare, lucky songwriters who can sing about dark places in a jaunty way without it seeming forced, thanks in no small part to the singularly sweet, lilting clarity of her voice — she always sounds like she’s been there, and she can report that it’s all going to be OK. Her live shows don’t disappoint, but you also kind of just wish she were your summer camp counselor that year you got poison oak.

In honor of Tuesday, which has been scientifically proven to be most miserable day of the week, check out her new video for the track, which was shot in her hometown of Long Beach, featuring Mike Wolf on the guitar and Kyle Caprista (the Joel Streeter Band, Megan Slankard, others) on the drums.

If you want to catch Rose’s next show, it’s a super-intimate March 6 living room gig that will be streamed online. Happy Tuesday, kids.