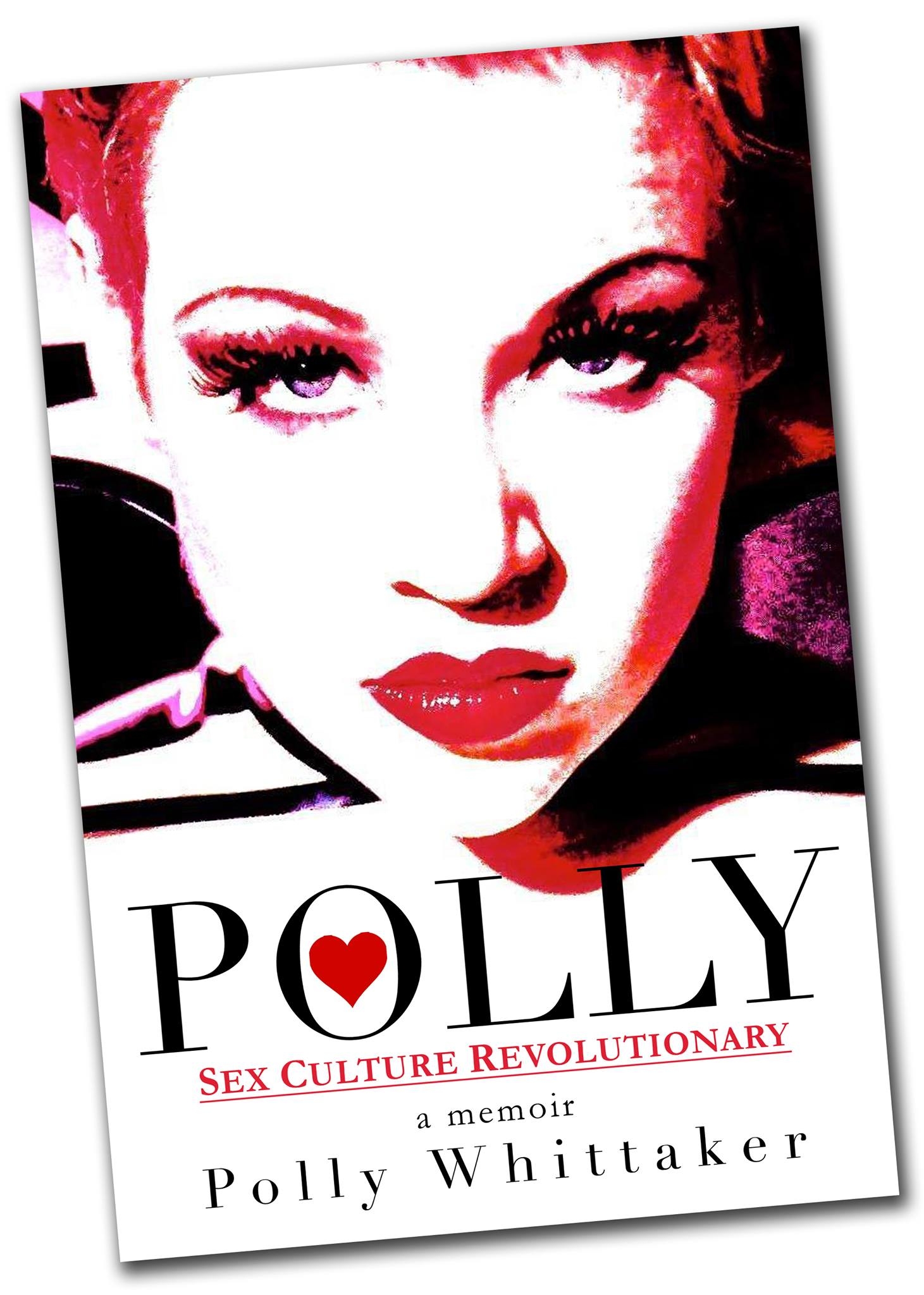 But all that is changing now. Mission Control finally got evicted in December after the City Attorney’s Office squeezed the landlord for allowing sex events that violated some city codes. Polly is now looking for a new home for Kinky Salon, sadly accepting that will probably be in East Bay (Got leads? Let her know).

In the immediate future, Polly is focused on putting the finishing touches on her self-published memoir, Polly: Sex Culture Revolutionary, whose Kickstarter campaign just finally went live after being delayed by censors over some of the sexy perks she was offering to supporters.

“It’s basically about my three lives,” Polly said of the memoir: Polly Whitakker, whose father died after a long illness when she was 16; Polly Pandemonium, who was then propelled into the latex and bondage underworld on London; and then Polly Superstar, the burner avatar who discovered her spiritual self through Kundalini and San Francisco sex positivity.

“I was able to find a sex culture where I wouldn’t be shamed,” Polly tells us of the period after the angry Polly Pandemonium reacted to her dad’s death by “just wanting to hurt men,” feeling opened up sexually but in retrospect feeling demeaned by the experience.

Today, Polly has adopted a more complicated, nuanced relationship to sex culture, and we’re curious to see how she airs that out in print and with her new ventures, which also include a new social networking site for sex culture called Kotango.com.

“Facebook has made sex culture more difficult to explore for newbies,” Polly says, describing how the site’s restrictions on sexual content required all the sex groups to be closed to the general public. As San Francisco changes, so does its sex culture, in ways that are still be seen.