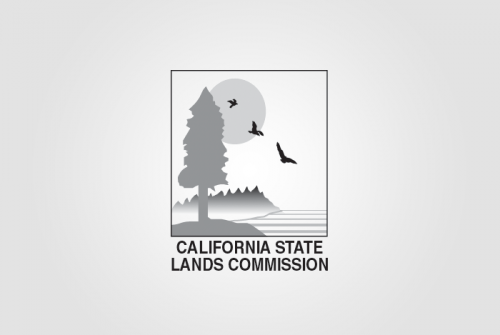 A San Francisco judge has ruled that the California State Lands Commission illegally exempted from environmental review a property transfer it approved in 2012 to facilitate the controversial 8 Washington project — a ruling that casts doubt over a dubious tactic the agency commonly uses to expedite development, as well as the legal judgment of an agency that is trying to subvert a new initiative that would subject waterfront height increases to a public vote.

Superior Court Judge James Robertson yesterday found the commission improperly cited obscure provisions that allow it to avoid a full review under the California Environmental Quality Act for cases involving “settlement of a title or boundary problem” when it transferred Seawall Lot 351 to developer Simon Snellgrove for his 8 Washington luxury condo project.

“The SLC in approving this exemption has acted contrary to the clear language of the statute,” Robertson ruled, finding that property transfers are far more significant than rare cases involving contested property boundaries or titles.

“The State Lands Commission involves this exemption routinely for land exchanges [through the state],” said attorney Susan Brandt-Hawley, who represented opponents of the project, which was stopped by voters in November with the defeat of Prop. B, a referendum, and Prop. C, a developer-written initiative supporting the project.

State Lands Commission Sheri Pemberton confirmed that the agency commonly uses this exemption for property transfers, but she said that she couldn’t comment on the ruling or the underlying issues because she said the litigation is ongoing. Asked whether that means the commission plans to appeal, she wouldn’t comment.

Former San Francisco City Attorney Louise Renne, a key opponent of the 8 Washington project, told the Guardian that the commission has clearly been misusing this exemption and abusing its authority over “public trust” waterfront lands in order to expedite development proposals.

“I believe the State Lands Commission has lost sight of the importance of public trust lands,” Renne told us. “How can you possibly say there was a title and boundary dispute? I’ll be blunt: I think the fix was in.”

She was also critical of the commission for sending a Jan. 13 letter to the city contesting the authority of San Francisco voters to use the initiative process to be able to protect waterfront heights limits by requiring a vote on projects that exceed those limits.

“What in the world would possess them to get involved in this matter at this time? Who is talking to whom over there?” Renne said.

We asked Pemberton whether Lt. Gov. Gavin Newsom, a commission member who was a strong supporter of 8 Washington, had any role in requesting the letter and she said that she didn’t know. Newsom hasn’t returned our calls on the issue, but the Guardian today made a California Public Records Act request to the commission for all communications related to that letter, so stay tuned.