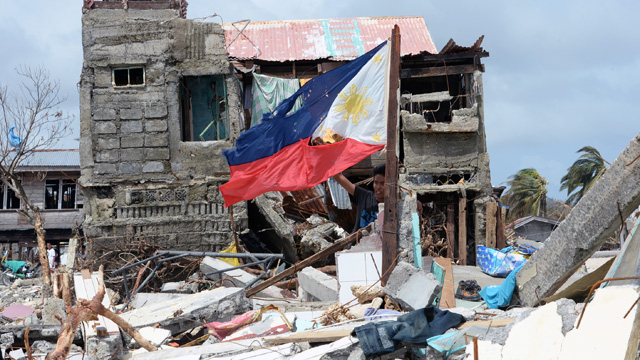 There were a couple good stories in today’s San Francisco Chronicle related to concerns the Guardian and its readers have sounded in recent months: Mayoral appointees blocking CleanPowerSF against the will of the elected Board of Supervisors, and the massive scale of the proposed Warriors Arena, which is now getting slightly downsized.

It was getting a little lonely beating the drum over the anti-democratic actions of the Mayor Ed Lee and his minions to undermine the only plan San Francisco has to substantially decrease its greenhouse gas emissions and meet its own ambitious goals for addressing climate change. Glad to see the Chronicle turn up the heat, at least in its news section (unlike the neocon neanderthals that write the paper’s editorials).

While the mainstream media sometimes does good work, it usually fails to connect the dots, which is an important journalistic function. So if I would find fault with the otherwise solid and long overdue story by reporters Marisa Lagos and David R. Baker, it would be with its failure to note that CleanPowerSF is really the only plan for seriously addressing climate change, which is one of the biggest and most impactful challenges we face.

This morning on KQED’s Forum, while discussing the devastating typhoon that struck the Philippines — one of the strongest ever recorded — they did connect the dots between the severity of that storm and the warming oceans of the world, albeit in fairly detached and non-urgent way.

So please allow me to connect another dot.

“Our hearts go out to all of those who have suffered in the Philippines from possibly the world’s strongest storm. The people of the Philippines are in our thoughts and prayers today, and we will continue to support them in the days and months ahead as we learn the true impact caused by Typhoon Haiyan,” Mayor Lee said Friday in a prepared statement sent to the media. “San Francisco stands ready to aid in the rebuilding and recovery efforts. The work of rebuilding communities begins immediately, and San Francisco understands how important a sustained, vigorous recovery effort is. Our City stands ready with the Bay Area Filipino-American community to assist today and into the future to help in the rebuilding efforts in the Philippines.”

What he didn’t mention was climate change. While it’s great that San Franciscans stand ready to address the effects of this and other natural disasters — which all the global warming models show will become stronger and more frequent — why aren’t we willing to show more leadership in addressing the root cause of this problem?

Instead of collaborating with developers on ever more ambitious schemes to build expensive buildings on a waterfront that will already be challenged by rising seas, the Mayor’s Office should be channeling its energies into making San Francisco a role model for other 21st century cities to follow.

The real challenges that we and other cities around the world face now are how to address poverty, the energy and transportation needs of a growing population, and a planet in peril; instead, this Mayor’s Office is focused on poaching Oakland’s basketball team and building more housing for the 1 percent.

If Mayor Lee is serious about the sympathies he’s expressing for vulnerable populations in the developing world, then he and allies should do more than send care packages when they are devastated by the byproducts of the wasteful and overly consumptive economic policies that they are promoting.