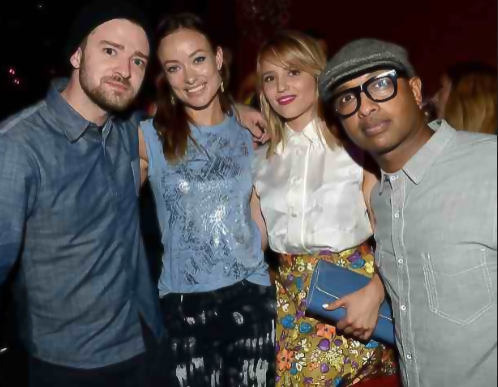 Big party in LA last night celebrating the re-launch of My Space. Justin Timberlake, one of the moribund personal networking site’s co-owners (along with Specific Media) brought in some of his pals to rock the El Rey.

One can only imagine the reaction this fete got in San Francisco–wonder what Mayor Lee and his pals will dangle in front of MySpace to get them to leave Beverly Hills (and Irvine).

A few inexpensive ideas spring to mind–why not offer to re-name the Trans America Pyramid the “Really Pointy My Space Tower”? Or Lombard Street as “The Way Twisty My Space Street”?

It would cost the city a lot less than taint polishing Zynga or Twitter after all.