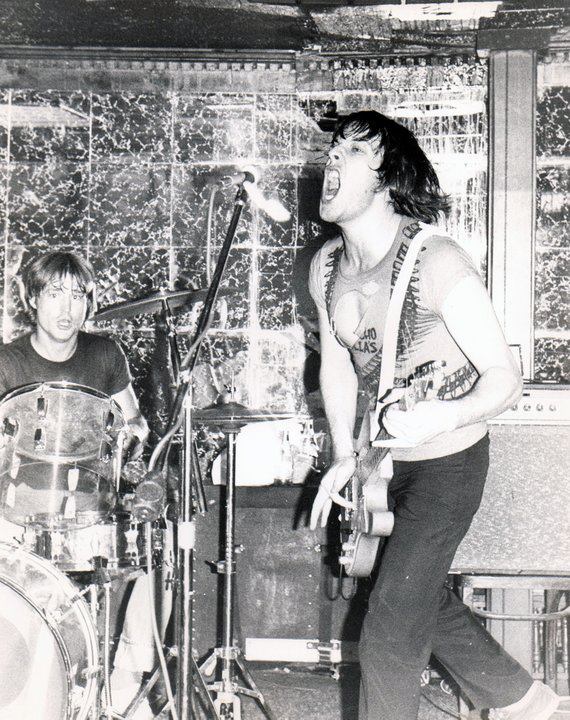 Week two of blogging here in the books.

To paraphrase your most famous musical export, what a short strange trip its been so far.

I have to admit that it’s taken me aback, the bizarre level of rancor aimed at a website by the same people that can’t seem to live without it. And the even more incredible fixation on the inner workings of a modest media institution that doesn’t pay your bills. It reminds me of the ladies at the local lavanderia completely absorbed in the telenovelas Mexicanas. They seem blissfully content to insert themselves into the lives of their onscreen heroes–here, it isn’t bliss but irate irrationality.

And over what and whom? Tim Redmond? I’ve known Tim 19 years (and he isn’t gonna like this, but fuck it): He isn’t that interesting–in fact, he’s kind of drab. A soccer dad that can’t sing that once tried to convince me of the athletic prowess and brilliance of Alex Smith–you get worked up over THAT?

The fixation over me, who cares?

The source of the fury strikes me as plain and simple—people love having sunshine blown up their asses and neither of us care to fill that role. Let’s face it–America, having no royalty or aristocracy invented one, our landed gentry. They play the part of kings and queens and when taken to task for arranging bailouts of their failures or creating sweetheart deals for themselves or having a symbiotic relationship with the people’s stewards, the government, their admirers scream bloody murder. “Class warfare“. Redmond thinks it’s the nonsensical paradigm of “one day I too will be rich and I want to be able to keep all my money”, I don’t. I think it’s more like people don’t want to be reminded of who they really are and can’t blame their paragons for their plight, so it’s either people below them or the messengers (HELLO!) that remind them of their actual and not imagined place.

This is a nation where the top 1% made 121% of the gains in the anemic recovery. And you didn’t and still identify with them. And don’t seem to grasp that Atlas Shrugged was fiction.

I love this gig.