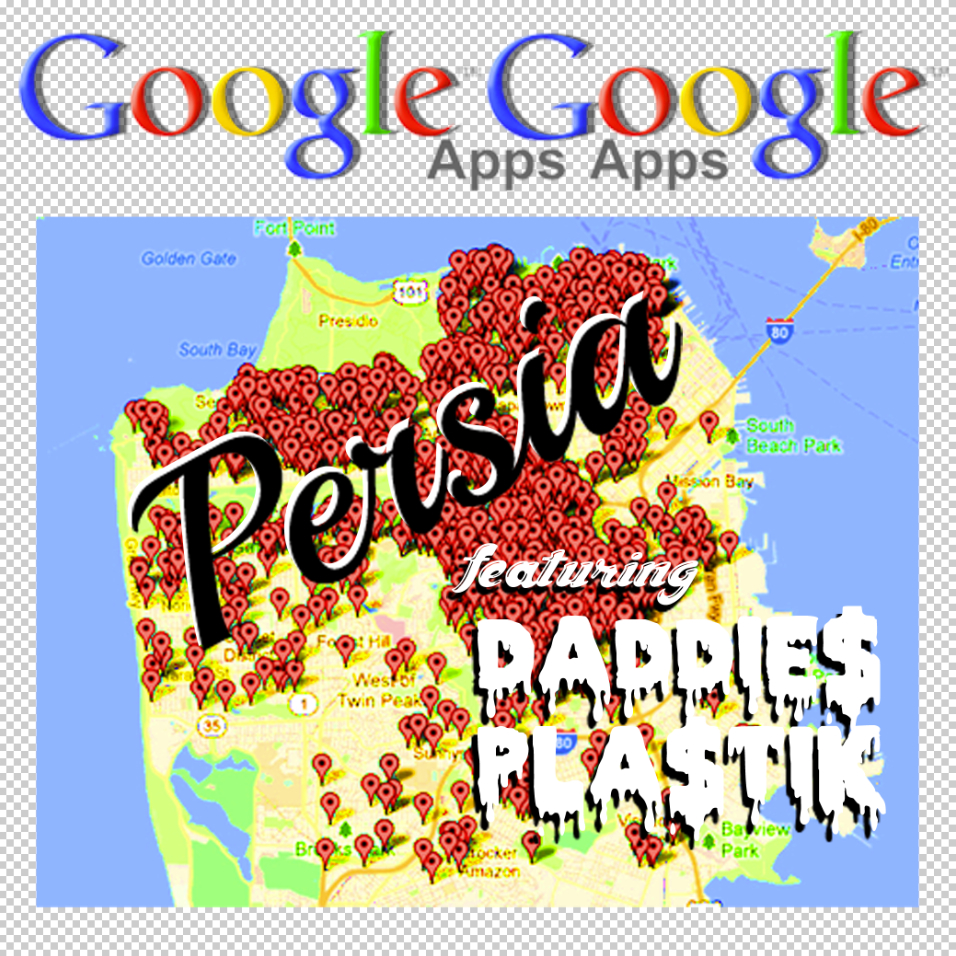 “Hey gurl, where you moving to? Moving to the East Bay, living life the broke way. SF keep your money. FUCK YOUR MONEY!”

And it all comes from personal experience.

It all began a few weeks ago, when I received an invite via facebook to “Save Esta Noche,” the only gay Latino bar in SF (where I perform every Saturday at 7pm and 11:30pm with Mitzy Lee, Vicky Jimenez and Lulu). Apparently the bar was in trouble, they had lapsed on some of their bills and the bar was on the verge of closing. Upon reading the invite, I realized that none of the Esta Noche performers were on the bill, so I made a few phone calls and put in my two cents. I was directed to the offices of David Campos, whose staff was behind organizing the event. I informed them that I found it appalling that there were no Esta Noche performers on the bill. They informed me that everything was done last minute and they were not able to contact us but they were very grateful that I called and wanted us. So, Lulu and Mitzy Lee and myself, were added to the bill. All while getting ready to be un-employed from my current job, SFMOMA, when it closes for remodeling.

Facing unemployed from possibly two places had me on edge. My stress level was at a maximum. However, it wasn’t until I saw my friends perform at the Eagle, Daddies Plastik (San Cha, Vain Hein, Tyler Holmes), that it dawned on me, “I should write a song, and have my friends help me.” Lately, the Black Glitter Collective (a group of artists and homies I’m in) have all been facing troubling life events; from couch surfing to having problems with our landlords, to losing jobs, having work hours cuts, moving to the East Bay, etc. So, as Daddies Plastik performed their last song, I wrote down lyrics on my phone. I wanted the song to be silly and in your face.

Two days later I went to Daddies Plastik’s home in West Oakland. They came up with a hawt tune, we structured my ideas in pop-music format and on May 18th we performed it live at Esta Noche, for their benefit. Then last night, we took the song to our producer Keith Tadashi Kubota aka I.VII.I.IX. and he worked his magic.

You can see a video of Persia and Daddies Plastik performing Google Google Apps Apps at Esta Noche here.