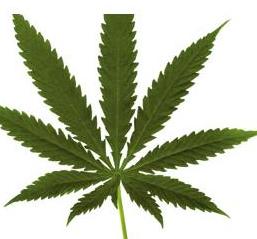 Two bills that we’ve been following, one to regulate medical marijuana and the other to give domestic workers some basic rights, won approval from a key state Assembly committee and are headed for the Assembly floor.

Assemblymember Tom Ammiano’s AB 473, which would create a division under the Department of Alcoholic Beverage Control to write statewide regs for dispensaries, cleared the Appropriations Committee (where many good bills go to die) May 24. It’s a big step: For years, most of official Sacramento was afraid even to talk about the devil weed, much less take action on something that might look like a sign of approval. Now that the biggest problem with medical marijuana is zoning (and federal crackdowns) — and frankly, California is only a couple of years away from following Colorado and legalizing pot anyway — it makes sense to have a framework in place to ensure quality control, register dispensaries … and maybe convince the feds to back down.

The Domestic Workers Bill of Rights, AB 241, would require people to treat household workers with the same respect and the same types of benefits as most other workers. It would mandate work breaks, sleep breaks, overtime … pretty basic stuff. But the guv, for reasons known only to him, vetoed it last time around. Perhaps he’ll come to his senses.

The bills will probably make it to the Assembly floor next week.