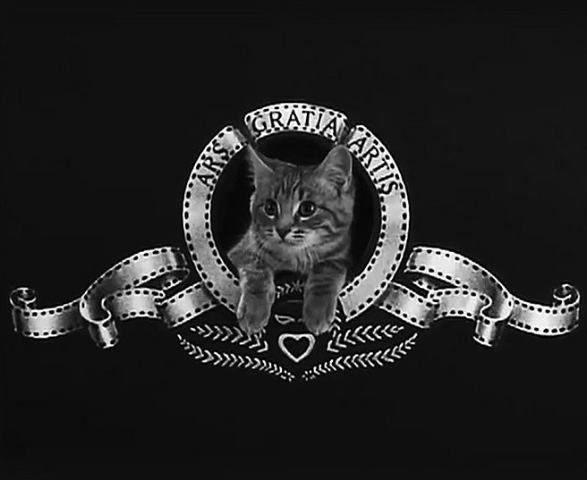 The druggish trip of a heavy Youtube session: you start out looking for that innovative new TED Talk and find yourself, hours later, fixated on a video of sloths in a bucket. How you got there you don’t know.

Sleepy sloths are dangerous to productivity but delve into the endless abyss of cat videos on the web and you might not see the sun for a week. This brings us to our next point of fact: The Internet Cat Video Festival is coming to Oakland May 11, and you can buy tickets starting today.

The EVENT will be held at the Great Wall of Oakland – the large-scale urban projection installation on West Grand Avenue between Broadway and Valley Streets. Proceeds will benefit the East Bay SPCA, so you can feel marginally good about the obsession you share with every other person within swiping distance of an Internet device.

The festival got its start last year as a modest award ceremony event organized by the Walker Arts Center in Minnesota. Modest as in over 10,000 people showed up to the center’s grassy field for furry fun. Turns out people really like cats. This year the festival is touring nationally.

The main event doesn’t start until 8:30pm on May 11, but there will be enough feline festivities to occupy the entire day. Jewelry, clothing, artwork, and meow kitsch will be available from an array of vendors as part of the fest’s “arts and cats” area. Live bands will be playing cat-themed music – more specifics on this later. There will even be a cat-themed aerial performance by the Great Wall’s artist in residence Bandaloop – a pioneer in vertical dance group. Food trucks, etc.

Those who like their cat vids screened in a more, ahem, exclusive environment should check out the VIP preview screening of the festival’s offerings at the Oakland Museum of California on May 10 at 7pm in the James Moore Theatre. Following the screening will be short talks from the Walker Art Center’s program director Scott Stulen and OMCA’s senior art curator Rene deGuzman.

The VIP screening may be your best bet if you’re not a crowd kitty. 5,000 or so people are expected to head to Oakland for the big day.