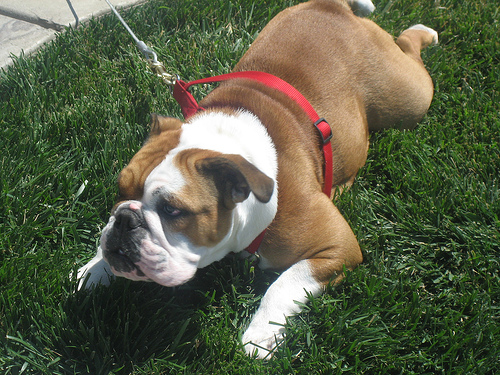 What sets San Francisco apart from Los Angeles? When it comes to city agencies that are supposed to keep politicians, lobbyists and campaign financiers honest, there are evidently some key differences.

Last year, San Francisco’s Budget & Legislative Analyst, Harvey Rose, drafted a report at the behest of Sup. David Campos comparing the San Francisco Ethics Commission to that of LA. It was meant as a precursor for moving forward with a package of tougher Ethics regulations governing areas like campaign finance, but so far little has happened on that front.

Some of Rose’s findings are intriguing. For example, the report notes that in LA, investigations into possible ethics violations result in more findings of merit and, ultimately, significantly higher fines on average. Whereas the LA Ethics Commission dismisses just 19 percent of its cases, the vast majority of ethical investigations here in San Francisco – 76 percent – die off with findings of no merit, or “case dismissed.”

Do San Franciscans have a tendency to file more complaints lacking in substance, or does this reflect the modus operandi of the Ethics Commission – an agency that has long been painted as a sleeping watchdog by good-government wonks?

“I think that could be a fascinating figure to get more detail about,” says Eileen Hansen, a former member of the San Francisco Ethics Commission who served for six years. “LA heard more [cases], but we dismissed more,” she added.

Hansen is part of an ad hoc group, Friends of Ethics, that’s gearing up for an informational hearing scheduled for tomorrow, Feb. 27, to take a deeper look at the Rose report and consider what lessons San Francisco’s Ethics Commission might learn from its counterpart in LA, where government accountability rules are regarded by lawyers and government transparency activists as a gold standard. Those who attend the “interested persons” meeting will enjoy a rare perk: The ability to address a commission without having to adhere to the two-minute time limit normally imposed at public hearings.

“Those who are on the commission’s list – consultants, political treasurers, political lawyers, all the usual suspects – are the ones who have weighed in so far,” an email circulated by Friends of Ethics points out. “For ten years the rules have been written by those special interests, and we are insisting that they be written for the public interest.”

What’s LA got that San Francisco doesn’t? For one thing, the city bans political contributions from registered lobbyists. This means, for instance, that if a registered lobbyist is trying to sway an elected official who’s up for reelection on, say, a major development project, that lobbyist is legally barred from writing a big fat juicy check to support said politician’s campaign. In San Francisco, there is no such rule.

Hansen says there are other measures that could improve government accountability in San Francisco. “We ban contributions from city contractors, but we have a huge loophole,” she explains, “of not including people seeking development projects. That’s 90 percent. Development drives politics in this town,” she added, noting that closing the loophole could be a possible reform.

“LA is doing some great things. Our hope is that we get the public to take the Rose report seriously,” Hansen said. “It could inform the beginning of a reform package that we would love to see the Ethics Commission take seriously.”

The Ethics Commission hearing will be held on Feb. 27 at 3 p.m. in San Francisco City Hall, Room 400.